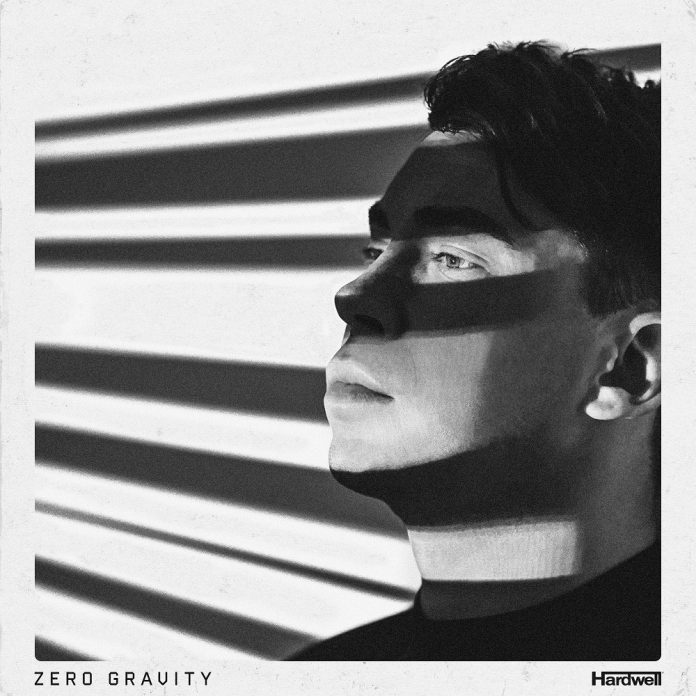 Over the past few months, iconic dance figure Hardwell has been delivering heavy-hitting release after release. Now, he’s at it again with a new firepower dancefloor destroyer, this time in the form of ‘ZERO GRAVITY’.

The track’s intro begins, “Ready for take off in 5,4,3,2,1, zero gravity”, and rolls straight into a booming loop of beats and electronic carnage before the pressure is alleviated. Then, allowing for a fizzing of swirling static sonics before Hardwell hits the launch button and the track hits full velocity once again.

‘ZERO GRAVITY’ adds to an assembly of sturdy dancefloor bombs from the Revealed label boss since his official return to the stage in March this year. Since then, Hardwell’s demonstrated a tougher-edged persona with his musical output as the buildup towards his new album REBELS NEVER DIE continues in full effect.