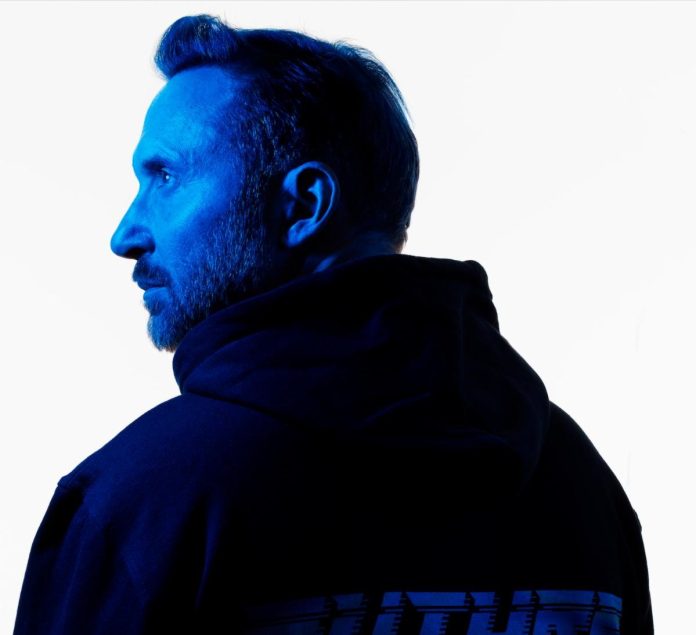 The certified tech house stomper features a throwback vocal, tying the track to Guetta’s early music roots and capturing the essence of Mary J Blige’s classic of the same name. ‘Family Affair (Dance For Me)’ is destined to make an impact on nightclubs, dancefloors and festivals all over the world.

It follows the release of the ‘Crazy What Love Can Do’ remix package, which featured innovative reworks from the likes of David Guetta & James Hype, Öwnboss and A7S. A certified smash that has already surpassed 100 million global streams, the original is currently sitting at #8 in the UK ‘Top 20’, after reaching #2 and #6 on the iTunes UK and Global iTunes charts respectively. The single internationally has also achieved 143 million global streams, while sitting #5 at European radio and #1 at dance radio in the US.

Over the last year Guetta has also dropped an impressive collection of smash hits in both the pop and dance worlds including ‘BED’ with Joel Corry and RAYE, and a mammoth remix of Shouse’ ‘Love Tonight’, tracks that have amassed over 550 million combined global  streams.

The only DJ to have two residencies in Ibiza this season, the legendary ‘F*** Me I’m Famous’ party is underway on Mondays at Ushuaïa, with Future Rave with MORTEN taking place on Fridays at Hï – fresh off the back of a sold out US tour. Just this week Guetta performed the biggest B2B set of his career with special guest Armin Van Buuren, and over the coming months will perform at the world’s biggest festivals including Creamfields and Lollapallooza. Releasing cutting-edge track after cutting-edge track, there is a reason why David Guetta is widely considered to be the most complete artist in dance music today. Stream or download it here: https://davidguetta.lnk.to/FamilyAffair