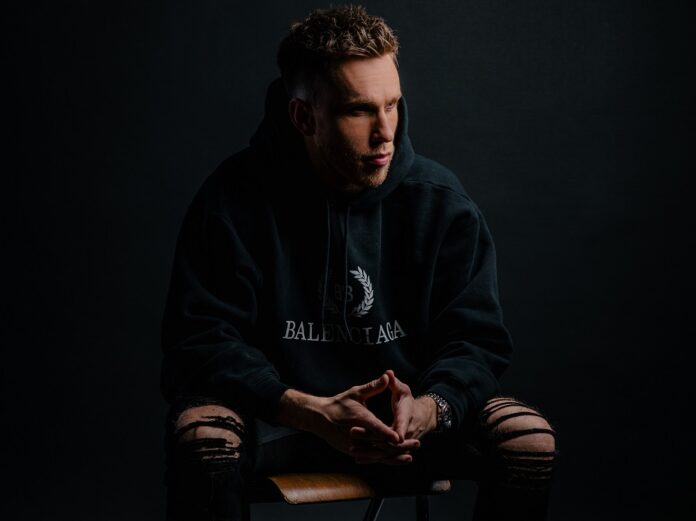 Nicky Romero returns to Virgin Records/Universal Music with the new dance-pop crossover gem “Why Do I Call” to follow up on his last year’s debut “Nights With You.”

The Dutch veteran producer once again showcases his dynamic abilities by opening with soulful vocals and organic instrumentals, letting the heartfelt lyrics shine before leading into a deep house-influenced chorus. The song plays to anyone who has chased the past, adding a rhythmic dance twist to an otherwise radio-friendly track.

Nicky Romero began his partnership with Virgin/Universal and forayed into the softer side of the electronic dance music spectrum just last year after also launching his underground side-project Monocule while heading up his imprint Protocol Recordings, so we can’t wait to see what he comes up with next.