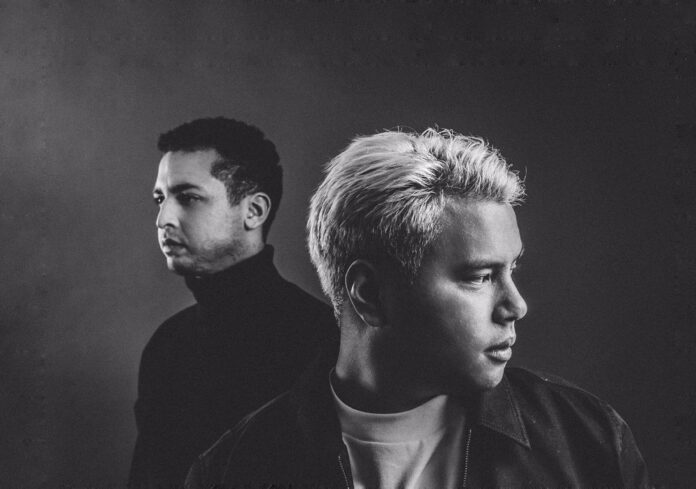 Mainstream meets the underground, as Dutch duo Bougenvilla & German producer TMW come together for ‘Wild Ones’, a melodic and sugar-coated future house hit that, simply put, is more than ready for the masses.

Between its pure energy and memorable melodies, ‘Wild Ones’ hits all of the right notes for a future house smash, but what makes the new production truly standout is the restraint that it shows along the way. Bougenvilla and TMW make sure to give every element in the mix room to breathe, resulting in a single that’s not only clean, but one that

Bougenvilla has already proven themselves with their bounce-inducing sound, captivating audiences with tracks like ‘Utami’ and ‘No Matter What’, both of which have been streamed over 10 million times. Now aligned with TMW, who continues to climb his own stairway to success with almost 200k monthly listeners, the duo adds a new layer of polish to their iridescent house sound.

We are really happy to be back on Spinnin’ Records! ‘Wild Ones’ is a track that captivates the signature Bougenvilla sound and makes us happy every time we hear it. We tried to capture that happiness in the videoclip which we shot in Bonaire. On Bonaire we followed all the local wild ones during their adventures. We are proud of the videoclip that we shot with only locals. We hope that ‘Wild Ones’ will make you smile and warm you up during the cold days. And we can’t wait to show you all the new music we have been working on lately. – Bougenvilla on the track –

Find their new single, ‘Wild Ones’ out now via Spinnin’ Records.