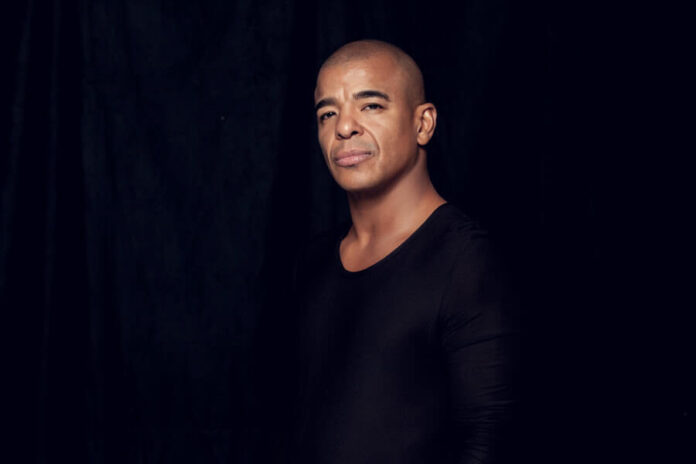 Erick Morillo was found dead Tuesday at his Miami Beach home, police say. He was 49.

Officers received a 911 call at 10:42 a.m to 5660 La Gorce Drive. Miami Beach Police Public Information Officer Ernesto Rodriguez said that there were no apparent signs of foul play and that the cause of death will be determined by the Miami-Dade Medical Examiner’s Office.

Witnesses saw investigators taking several bags of evidence out of the home, and Morillo’s body was removed Tuesday afternoon. This is a significant loss for the electronic community as Erick Morillo had been a part of the scene for decades.