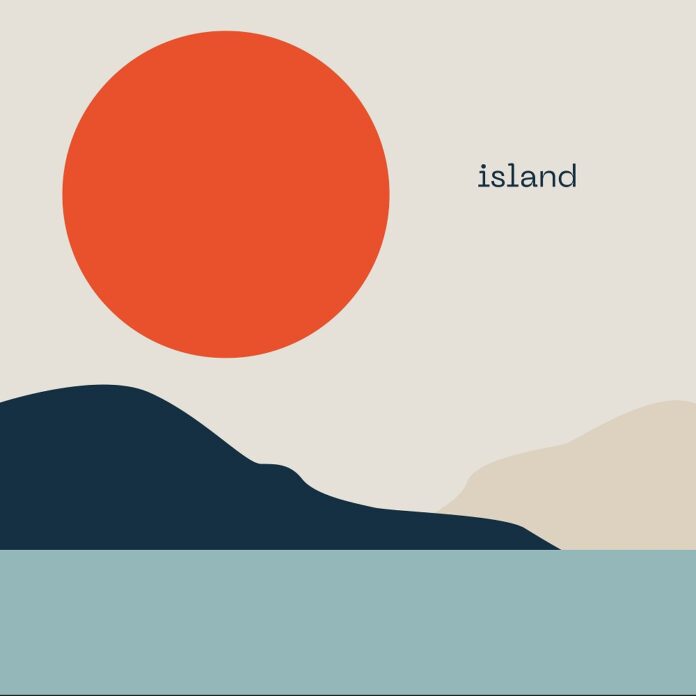 What did you do during the big stay-home? Solarstone wrote himself an album – an unplanned one obviously, and one – by his own acknowledgment – he wouldn’t have gotten to write in more conventional times. ‘A lockdown album’ by any other name – not the first and undoubtedly not the last.

‘island’ started with a thought, which was part of March and April’s global realisation that this summer was to be unlike any other.

The cornerstone for most in hot season revolves around a trip – often to an island and of course for many, one isle in particular. So Solarstone wrote something for those that would have to dream or recall, rather than first-hand-experience that first day on the island. The holiday literally reimagined.

Embarking with its title track, its soundscape-suggestion couldn’t be clearer. It conveys the inimitable pulse and thrill of arrival over island airspace, as blue gives way to beach, sea becomes sand and rubber greets runway. It’s followed by the heel-cool equalisation of ‘Deepblue’, whose low-tempo breaks, temperately warping synths and percussive claves muster vistas of rurally rugged between-towns roads, heat shimmer ever-hovering over the highway ahead.

With ‘When I Dream’, the album moves from a less reclined position, drawing inspiration (and indeed a sample) from ‘Virtual Reality’ by cult musical provocateur Momus. ‘Summer Fills The Sky’ is the backing for that first full roaring moment of elation every tripper experiences. When the journey’s done and – viewed from the balcony – the point between the ocean and the heavens becomes indistinct and infinite promise beckons. Notably making his debut on a Solarstone track is Richard’s son Oscar, who played session guitar for it.

Solarstone says of the idea behind ‘island’ and its composition: “this music collection is a love letter to Ibiza, recorded between March & July when ‘the Island’ was the one place I yearned to be. Ironically, the lockdown – a unique time of rare focus for many DJ/producers – meant that I could conceive & create a record that in ‘normal’ times probably couldn’t have happened. ‘Normal’ meaning flights to catch, snatched studio time and a requisite to make ‘music to play in clubs’. These things can create studio tunnel-vision, so this is my ‘lockdown silver lining’ which represents a day and a night on ‘the island’ that so many of us miss, but will which hopefully soon return”.

Crossing into its second half, ‘Twilight’ puts a very specific time-pin in your first 24 on this ‘island’. After the initial rush, the sun consumes sea and you find yourself suspended in those magic few not-day/not-quite-night minutes. With ‘Heal My Broken Heart’ the album consummately clicks over into the dark half, its occasional drum & bass loops all that’s needed to propel it. 20 years on, Solarstone re-teams with ‘Speak In Sympathy’ singer Elizabeth Fields for a piece of music that echoes those transitions between bar, restaurant and club.

The most decidedly ‘club’ track on, unquestionably, Solarstone’s least clubby album is ‘Take Me On Your Flight’ – the orientation of which scarcely needs more explanation. In both production and vocal, pulsing, trippy and mesmeric – it’s the track that you hear from the entrance of the club that makes you wish you’d arrived ten minutes earlier.

‘Restless 4am’ – well, we’ve all been there. Solarstone captures the moment with a throbbing, bass heavy, 303 tinted number that nods to Oldfield’s ‘Tubular Bells’, whilst seizing that dawn-on-approach mood. Blinking out into the post-club sunlight, the album concludes with two collaborative tracks with Murakami-inspired/Bristol-based electronic musician Space-Frog Saves Tokyo. ‘Frontier Pt II’ is the defiantly optimistic upbeat yang to their April-released dystopian ‘Pt.1. Setting you on the road home, ‘Tied’ meanwhile is its achingly beautiful beat-shorn companion, which wraps both the promise of rest and a brand new island day into its feel.

If you’ve not been to the island, or indeed any island in 2020, Solarstone’s 10-track evocation is the trip you should take. It departs September 18th and is available to pre-order from today (https://solarstone.complete.me/island).