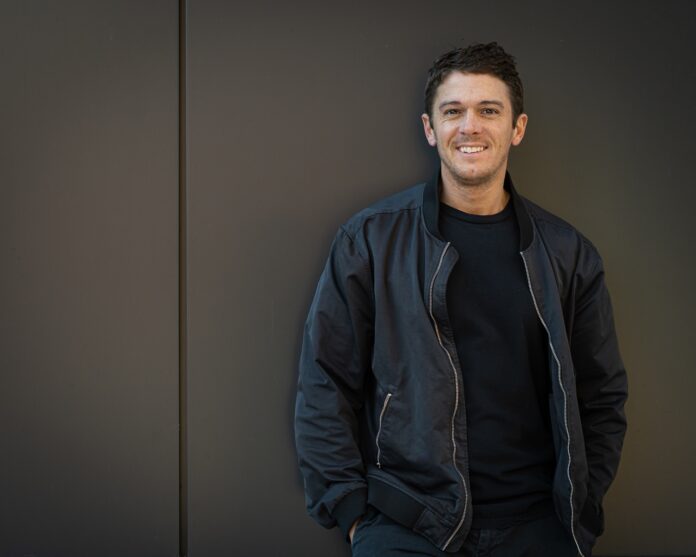 His edits and remixes have gained support from respected artists including MORTEN, Blasterjaxx, EC Twins, and Swede Dreams along with breaking into the Top 10 for a chance to open at Red Rocks. With gigs in Los Angeles and back home in St. Louis, Erich is always on the move.

His newest release called “Futuro” was recently released on Ensis Records, following another future rave monster “Energy” , with more than 50k Spotify streams. Making inspiration from the Future Rave movement that David Guetta and Morten introduced in the most astonishing of fashions, this latest release will have listeners straight out of their seats and onto the nearest dance-floor in no time at all. A hard-hitting track in all its glory “Futuro” is already generating a massive buzz among the future rave fans and we will most probably hear it more and more in the following months.

Enticing from start to finish, “Futuro” is set for nothing other than the top of the charts, with Erich Thomas showcasing his undeniable musical talent to the world. Stream it bellow get ready to be blowned away !