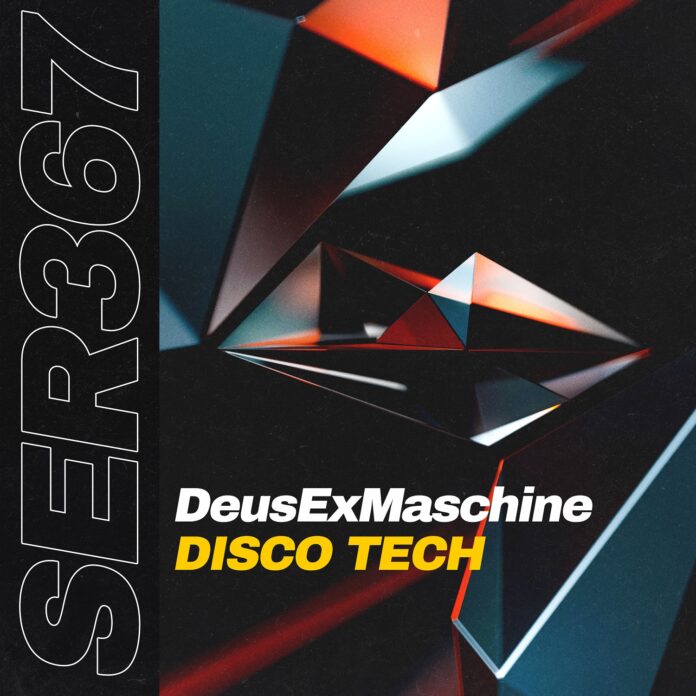 DeusExMaschine has built his own sound signature, mixing together Disco House and Tech House. After releasing two successful singles, both reaching the 1-million-stream mark, the French producer is back with a new track called “Disco Tech”: blending powerful bass-line and syncopated grooves inspired by Tech House, with sidechained samples and strings as Disco House may suggests, “Disco Tech” was made to proudly represent the sub-genre the artist has created.

“Take the soul from Disco, combine it with the energy of Tech House and blend it up with DeusExMaschine’s signature ‘French Touch’. The resulting concoction is a recipe for dancefloor destruction.”

From his beginnings in the ‘90s producing electronic music with an array of samplers, drum machines and synths, DeuxExMaschine made his mark on a variety of independent French House labels (So French Records, Stardust Records), before taking a hiatus until 2021.

Since being back, he’s pioneered his own subgenre, one he refers to as ‘Disco Tech’. This signature sound is defined by his ability to seamlessly blend Disco and Tech House, while placing his funky, “French Touch” across each of his productions.

“I want to refresh disco house and put it back in festivals – giving it the energy of the bass house and tech house styles.” –  DeusExMaschine