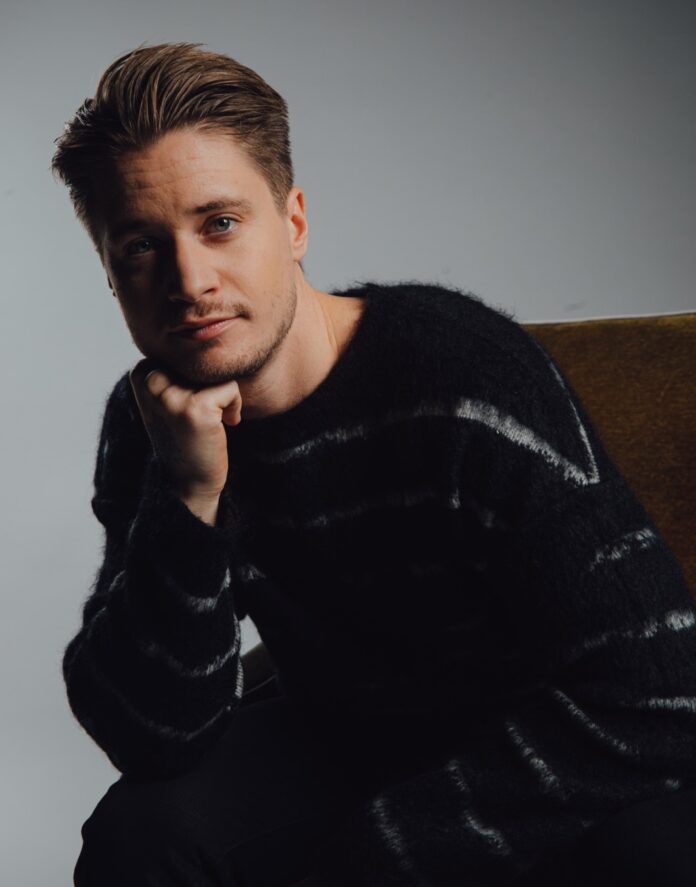 The acclaimed artist’s first full-length body of work since his 2020 release Golden Hour, Thrill Of The Chase is a collection of songs that trace Kygo’s career over the past few years, showcasing his signature lush, piano-driven production while highlighting his penchant for genre experimentation.

Across the 14-track album – which features collaborations with X Ambassadors, DNCE, Lukas Graham, Sam Feldt, Plested, Dean Lewis, and more – Thrill Of The Chase runs the gamut of vibrant, disco and house-infused singles like “Dancing Feet” and “Fever” to the soulful and melodic “Lost Without You” and “Freeze.”

“‘Thrill Of The Chase’ is a collection of songs I worked on over the last two years that started during Covid and ended with sessions in Los Angeles,” says Kygo of the release. “I’ve had the chance to play or tease the unreleased music throughout the year at shows and the feedback was unbelievable. A few of the songs on ‘Thrill Of The Chase’ are different from anything I’ve ever made in the past and I’m really excited for everyone to finally hear the album in its entirety.”

Recently coming off headlining performances at Life Is Beautiful, Lollapalooza, BottleRock, and a sold-out show at Ullevaal Stadion in Oslo, last month Kygo teased several tracks off Thrill Of The Chase to fans during his headlining show at Madison Square Garden in New York. Later this year, Kygo will be hitting the road to tour across South America, with select dates in Sao Paulo, Buenos Aires, Lima, and more.

Full tracklist for Thrill Of The Chase is below, listen to the album here.