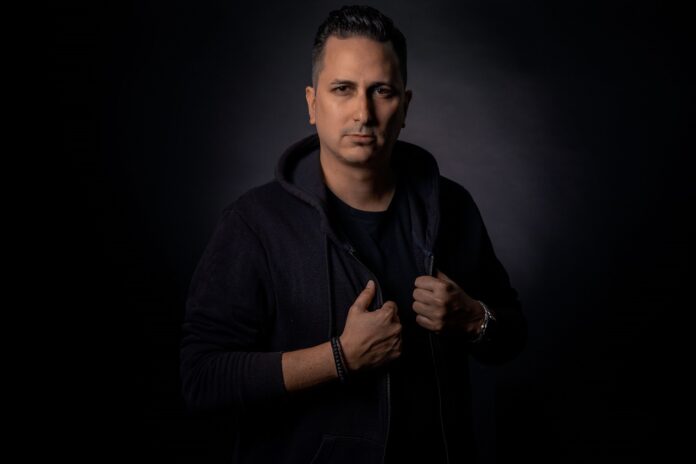 Hailing from Switzerland, Frankie Corsano is an up-and-coming EDM-House, Progressive DJ and producer with a penchant for producing infectious music and relatable narratives. Frankie Corsano is greatly inspired by real life experiences which greatly influences him as a producer as well as his production style. The producer’s music journey began with his debut single “Lift Me Up” performed by US Singer, Jonny Rose. With the success of this track, it literally lifted Frankie’s career, being booked by top clubs, shows, and music festivals all around the world.

Frankie Corsano has released a multitude of singles following “Lift Me Up” including “Stars”, “Feel The Drop”, “Let’s Go”, “Canta Conmigo” and others, most of which have either been featured on renowned compilations or radio stations. Corsano’s music has also received praised reviews from industry professionals and listeners alike. The producer’s latest releases “Unleashed and Call Music”, was also supported by critically acclaimed producers like Tiesto, Dannic, Firebeatz, Fedde Le Grand, and many more.  Being an avid music performer, the producer has also performed internationally at various notable music venues and is looking forward to performing in the near future to continue to entertain and engage his loyal fans all around the world!

Frankie Corsano newest release brings a sublime deep house called “No Stress”, with Raul Perez as wing man. Featuring sweet vocals and a killer vibe on the deep house instrumental, the tune right here is perfect material for both radio play or dropping in a heated club set. The vocals are beautifully mixed with the plucky chords underneath and the drop features powerful bass and great groove thanks to the excellent percussion and drumwork.

The melodic theme from the drop part is simple but catchy, staying with you even after the track ends. Personally I really think that you should give this one at least one play by clicking on the Spotify link bellow and don’t forget to add it to your playlist !