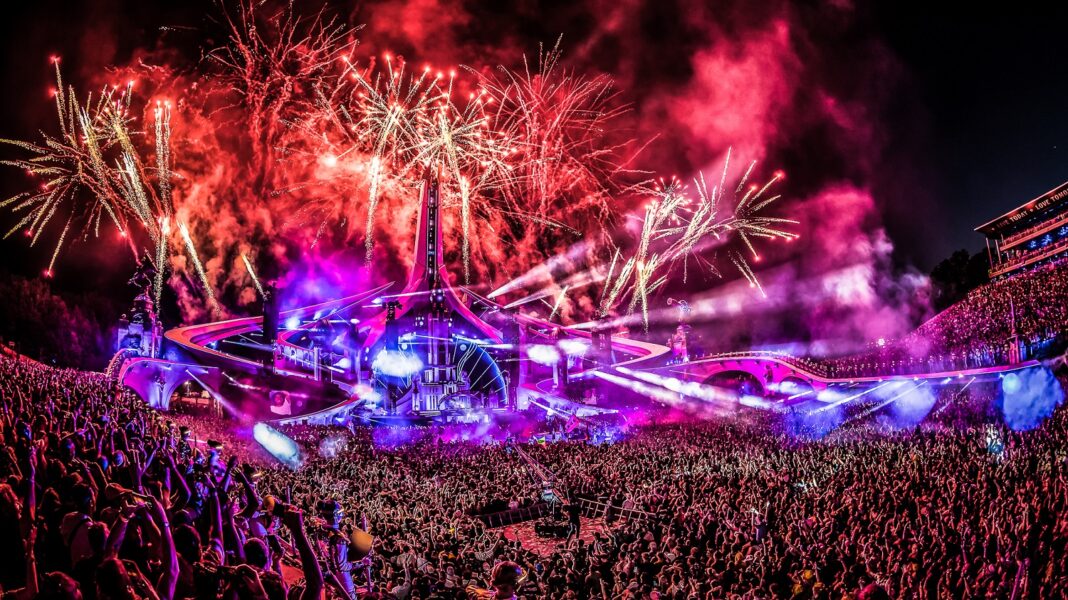 In July 2022, Tomorrowland made its grand return to the beautiful and unique scenery of De Schorre in Belgium, welcoming back more than 600.000 People of Tomorrow to celebrate together during 3 wonderful weekends of magic. The 16th edition of Tomorrowland revolved around a magnificent new tale ‘The Reflection of Love’, symbolizing the positive energy the festival stands for. Relive the most magical moments now with The Official Tomorrowland Belgium 2022 Aftermovie and prepare for a new adventure in 2023…

The whole world united again in one magical place filled with energy and love, embracing the gift of life and reflecting all that is positive from around the globe. Taking people back to the beautiful story written around the fabulous ‘The Reflection of Love’ stage, the video is a mesmerizing recap from this year’s three-weekend summer edition, which saw unforgettable performances from more than 800 of the planet’s finest electronic artists, including Alesso, Amelie Lens, Armin van Buuren, Cellini, Charlotte de Witte, Dimitri Vegas & Like Mike, Diplo, Eric Prydz, Lost Frequencies, Major Lazer, Marshmello, Martin Garrix, Paul Kalkbrenner and many more…

Yesterday people from across the planet attended the exclusive avant premiere of the highly anticipated 2022 aftermovie, which took place in the iconic Royal Theater Tuschinski in the heart of Amsterdam. Specially organized during Amsterdam Dance Event, spectators were treated to a never-been-done-before experience in what many have described as the most beautiful cinema in the world, being the very first ones to relive the most magical moments of the festival’s 16th edition.