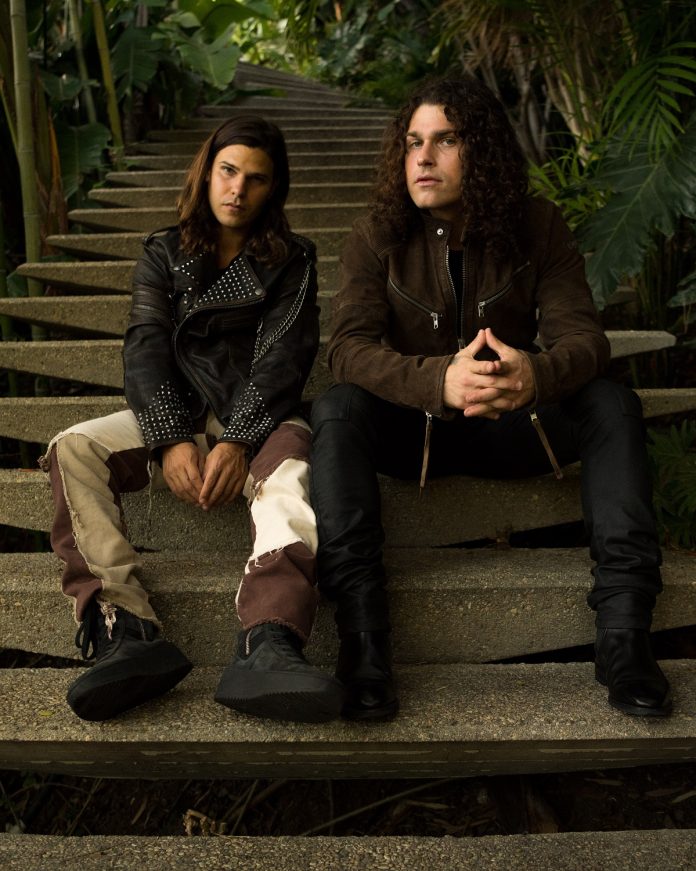 Canadian duo DVBBS is coming in hot, teaming up with Brighton’s Kideko and the promising talents of HAJ as they embrace a darker, moodier sound with the new single “Ride or Die.” A club-ready beat through and through, the new release is equal parts hazy and subdued, highlighting a welcomed layer of nuance that’s often ignored in modern club tracks. Buckle up now, as “Ride or Die” is set for a turbulent release on Spinnin’ Records.

WIth well over a billion streams to their name, it’s safe to say that DVBBS is one of this generation’s few era-defining acts. From “Tsunami,” their now-infamous collab with Borgeous, to recent collaborations alongside fellow tastemakers Galantis and Benny Benassi, DVBBS has shown a penchant for trendsetting beats time after time.

“Ride or Die” sees the DVBBS continue their collaborative hotstreak, this time joining forces with Kideko and HAJ. Kideko is already veteran of labels like Toolroom, Ministry of Sound, and Solotoko, finding his bread and butter with bass-driven house beats that, simply put, are as funky as they are smooth. Having amassed support from true tastemakers like Pete Tong, Mistajam, and Danny Howard, Kideko has quickly asserted himself as one of the UK’s most promising house music prodigies.

HAJ has similarly landed himself the attention of the music industry at large, having already written and produced tracks with the likes of Sander van Doorn, Deorro, and Yellow Claw during his short time in the industry. Most recently, HAJ topped the German airplay charts, producing Alle Farben’s recent hit “Alright (feat. KIDDO).”

Speaking on the release, HAJ says…

“The idea for the song came at 8am while I was driving in the car, I was out of my mind on caffeine and the hook popped into my head, I was singing it with the window down and must have looked insane to passers-by. As soon as I got home I hit up Kideko and we jumped on zoom and most of the track got done in under 2 hours. After we got it down we sent it over to DVBBS who took it the distance and turned it into something we just had to release.”

Chilling melodies, chunky basslines, and warming vocals aplenty, the new release from DVBBS & Kideko & HAJ is a true melting pot of styles, and one not to miss. Find “Ride or Die” out via Spinnin’ Records.