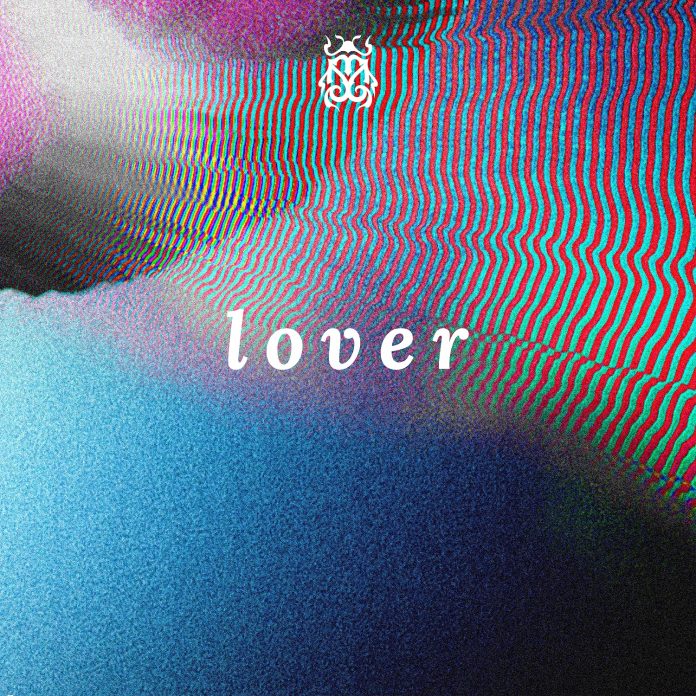 After finally stepping back into the electronic music industry with his mesmerizing single ‘Pyramids’ three months ago, the highly renowned Swedish progressive house sensation Otto Knows is now following up with his second single ‘Lover’ on Tomorrowland Music, released today! Presented as a tailor-made house release for festivals and dancefloors, ‘Lover’ won’t fail to amaze you at all, given its uplifting melodies, hypnotic vocal sequences, smooth funky leads, and a sweet combination of ‘future vintage’ vibes.

After ‘Pyramids’, Otto has again been joined by trusted studio companion Alex Aris on vocals. Also joining Otto on ‘Lover’ is fellow Swede Dice Of Nights – also known as Enzo Ingrosso – younger brother to Swedish House Mafia’s member Sebastian Ingrosso, whom he collaborated with on the track ’Time (feat. Mapei)’ — taken from the trio’s recently released and first ever studio album ‘Paradise Again’.

Music fans across the world know the Swedish DJ & producer for ‘Million Voices’, his iconic progressive house anthem and worldwide hit from 2012, which dominated charts in numerous countries and has been mesmerizing people for over a decade.Otto Knows will be making his tremendously awaited return to the Holy Grounds of Tomorrowland this summer!