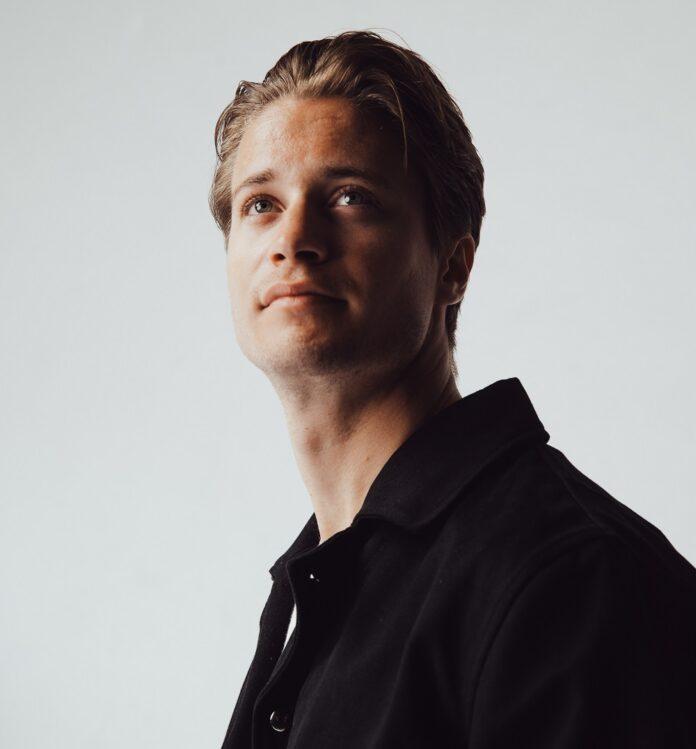 Global superstar, producer, and DJ Kygo releases his latest single “Freeze,” out now via RCA Records. Opening on a singular piano melody, the eight-minute production is a sweeping and cinematic opus, driven by its soulful vocal before erupting in a burst of synths.

The release of “Freeze” is accompanied by its breathtaking visual companion, directed by Rafatoon (Deftones, Becky G, Katy Perry). An emotional journey across time and space, the music video centers on a young couple’s relationship through their memories. Jumping between past and present as they experience both joy and adversity, the visual serves as a reminder to freeze and live within each precious fleeting moment. Watch the music video bellow:

“‘Freeze’ is a really special record to me,” says Kygo of the release. “I always try experimenting with new sounds and styles and feel that this song is different than anything I’ve ever release. I’m excited for my fans to hear this one and hope they like it as much as I do.”

Earlier this year, Kygo teamed up with dance-rock group DNCE to release their vibrant, funk-fueled single “Dancing Feet.” This summer, along with his ongoing residency at XS Nightclub in Las Vegas, Kygo will be headlining festivals such as BottleRock in Napa Valley, Osheaga in Montreal, and Lollapalooza in Chicago. Through his lifestyle brand Palm Tree Crew, Kygo will also return to The Hamptons for the second Palm Tree Festival on June 25, with performances from Kygo in addition to Disclosure, Claptone, Thomas Jack, Forester, and Haywood. Later this year, Kygo will perform at Ullevaal Stadium, Norway’s largest outdoor stadium, on July 2, with tickets selling out in a record 10 minutes upon release.