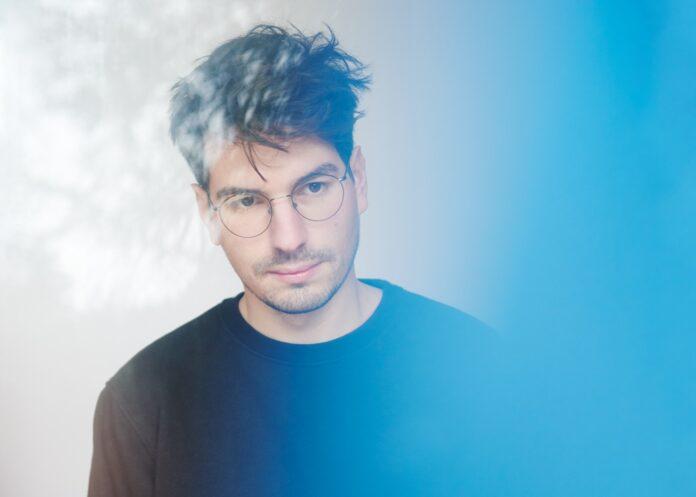 Having teased the EP with ‘Traffic Lights’, featuring a vocal sample of Shirley Lites ‘Heat You Up’ (West End), ‘Live At The Fitness Room’ EP showcases Blazers’ love of the ‘80s aesthetic and Italo disco, along with the seductive groove of deep house.

‘Subdued’ is reminiscent of vintage deep house. Composed under the sea during a Eurostar trip, the track conjures up a warm atmosphere, alongside a hypnotic bassline.

Blazers, aka Timothée Suillaud, is a Paris-born multi-instrumentalist, producer, and DJ.He released several EPs on French local labels, whilst playing around clubs and festivals. Blazers’ ‘Side2Side’ caught the attention of British labels, which led him to sign a recording deal with Skint Records. Blazers has since also released on GLBDOM, Berlin House Music, and Nymphony Records.