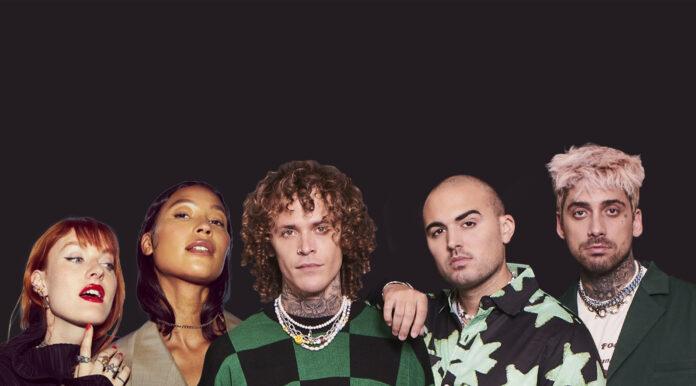 With a track record in genres as wide as pop, R&B, electronic and alternative, Cheat Codes is a perfect fit for Swedish duo Icona Pop. Known for their 2012 global smash ‘I Love It’ (feat. Charli XCX), Icona Pop became one of dance music protagonist acts, renowned for their vocally driven dance anthems as well as influential features in electronic pop records, like Yves V’s 2019 hit song ‘We Got That Cool’.

‘Payback’ sees both acts bring out the very best in one another. Set atop a ripe, disco-tempered beat, a sweet filtered guitar riff sets the stage for Icona Pop’s distinctive vocals. Moving across warm melodies, the single breaks out in a jubilant chorus, wonderfully blending the vocals with uplifting synth chords.

Cheat Codes has already covered its tracks with a wide variety of vintage sounds. ‘Payback’ is their homage to classic funk and disco, now taking it straight to a 2022 dancefloor by highlighting their own modern electronic production and Icona Pop’s shimmering vocal performance. It’s a feelgood record, a track bursting of joie de vivre that confidentially looks towards a bright future. Let’s get summer started, cause it’s time for ‘Payback’.