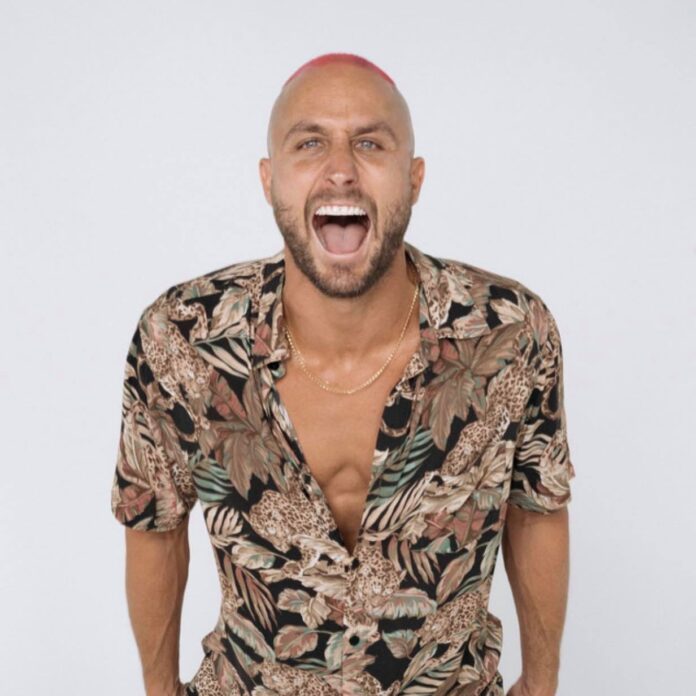 FISHER debuts “Palm Beach Banga,” his first release of 2022 that’s sure to be the next anthem of festivals and nightclubs around the world. An instructive vocal repeatedly asks the question, “Can you dance to my beat?” FISHER’s answer comes in the form of rollicking hi-hats, guttural kicks, and a chunky bassline. Releasing on FISHER’s Catch and Release Records label, “Palm Beach Banga” is hotly anticipated by both fans and fellow DJs.

Known for his outrageous personality and his iconic hit single “Losing It,” GRAMMY-nominated Australian producer FISHER never stops having fun in whatever he does.    He has a very busy year of touring ahead and you can “follow the Fish” to South America next—he’ll be playing a run of shows from February 18th to the 20th in Argentina and Uruguay followed by EDC Mexico. In March, he’ll be playing multiple dates in Las Vegas, as well as numerous gigs at famed Miami Music Week, including hosting his own party there. When he’s not making, or dropping, dance floor heaters, FISHER can be found rocking pieces from his clothing label C.A.R.R (Catch and Release Records) which launched last year.

“Palm Beach Banga” is yet another big, irresistible tune meant for high-energy DJ sets and parties. With his latest track, FISHER continues his reign as one of modern house music’s renaissance men.