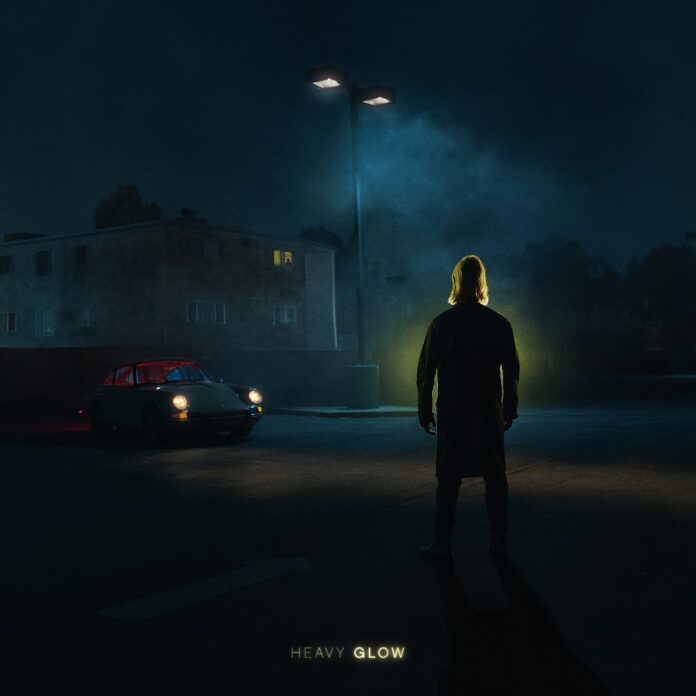 To accompany the record’s arrival, he also shares the focus single “Down This Road.” In the upcoming video, he shows the multi-faceted artist, entertainer, and performer that he is, taking on the roles and personalities of the singer, drummer, guitarist, and keys to take viewers “Down This Road” of his personal musical evolution and mastery. On the track, glossy guitar wraps around his evocative vocals before a wistful hook takes hold, “If we go down this road in this old Hatchback we can’t turn back anymore, ‘cause I wanna know.” The guitar breaks into a danceable drop, illuminating his seamless genre alchemy. Simultaneously, the accompanying visual brings all of these vibes to life in cinematic fashion.

Regarding the album, Elephante commented, “Heavy Glow is about identity. It’s about coming to terms with who you are compared to who everyone else sees you as or expects you to be. “Heavy Glow” became a metaphor for the part of you that shines through in the nighttime, and can be hard for other people to really see. It can feel like a huge weight on your shoulders, but ultimately defines who you are.”