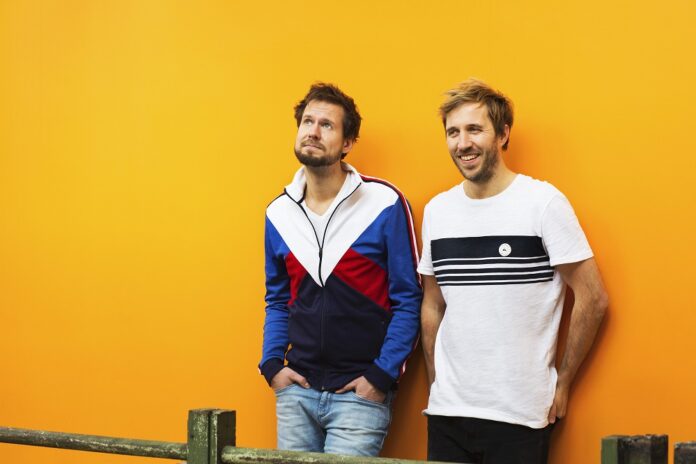 Lasso the Sun are two childhood friends, Mike and Ben, who share the love of writing songs. They come with quite some years of experience in producing and performing music in the field of Pop and Folk music and released their first single “Kingdom” in March 2020. The songs, significantly influenced by the great artists of the genre such as Avicii, The Chainsmokers, or Zedd, are recorded in Mike Kremer’s recording studio in Cologne and typically feature real instruments (piano, guitars, etc.) as well as the the two musicians’ own vocals.

Their latest release “Mirror on the wall” with Backw4rds just came out on Ensis Records and it’s a modern dance-pop smash, delivering organic melodies and a groovy breakdown complemented by great vocal performances by Lasso The Sun.

Fusing together multiple influences and making use of an unique bassline, guitars and drum pattern, these guys managed to create a special sound with this tune. The vocals work well with the instrumental, creating a slightly ethereal atmosphere on the track, while also giving it that pop appeal and making it catchier. The transitions between sections are well executed, the track has an unique flow and it all feels very atmospheric and cohesive. Check it out below and let’s us know what you think !