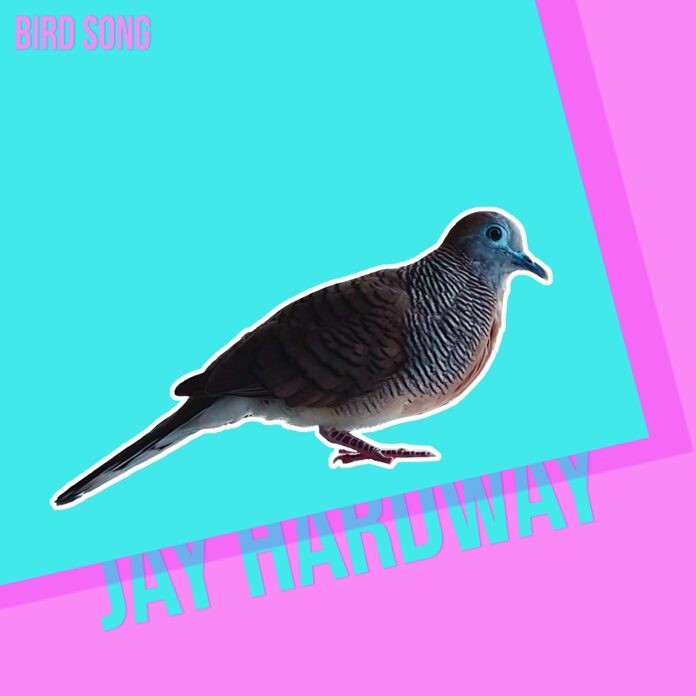 Quarantines don’t just put a lock on the creative mind of Jay Hardway. For his youngest track, the talented Dutch DJ/producer even got inspired by it, now resulting in the melancholic, poppy ‘Bird Song’, with never before heard vocals by the maestro himself.

“I wrote the track during my quarantine in Thailand at the end of 2020”, says Jay Hardway. “I was supposed to play a show there but it got canceled due to new COVID cases in the country.”

‘Bird Song’ contains a sample from a pigeon that landed on his hotel balcony. “I sampled his song and built a track around it. I also recorded my own vocals using my iPhone mic”, the artist says about his singing debut. “It started as a joke, but actually turned out very cool.”

Jobke Heiblom aka Jay Hardway is one of the biggest tastemakers within EDM. After his breakthrough song ‘Wizard’ (2013, Beatport nr. 1), he started touring the globe, gathering fans in all corners, headlining an endless amount of mainstages. He has kept producing ever since, including collabs with Martin Garrix and Bassjackers. Meanwhile, Jay Hardway has over 3 million monthly listeners on Spotify and YouTube videos reaching up to 120 million views.