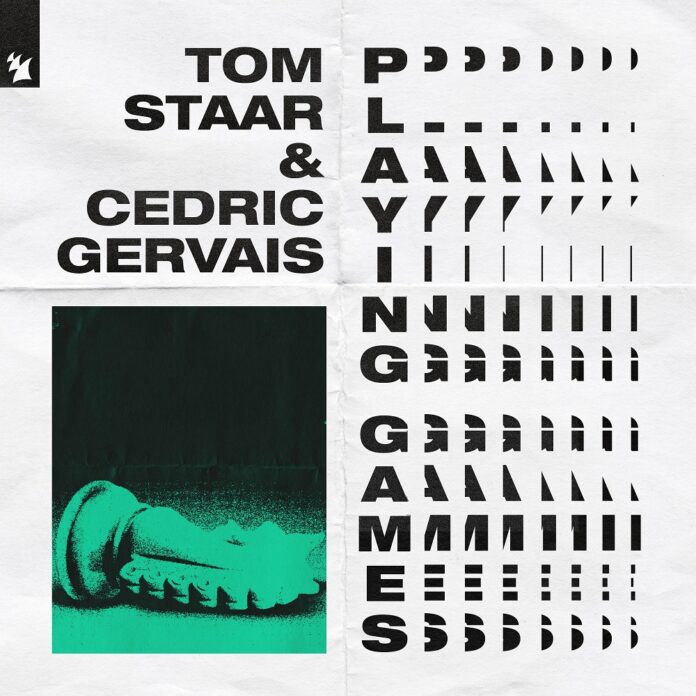 There’s something elusive about magic that sparks when two artists hit it off in the studio. But even though you can’t quite put your finger on it, you just know that the end result will blow you away. And that’s exactly what happened when Tom Staar and Cedric Gervais indulged in a creative get-together. Their new single, ‘Playing Games’, is the first of two tracks they made together, and it underlines how often the sum of such a collab is greater than its parts.

An emotion-laden crossover collab between Tom Staar and Cedric Gervais, ‘Playing Games’ is a more delicate tune than you’d normally expect from these dance music mainstays. Touched by crystalline vocals, reflective lyrics and chord progressions that soothe the soul, this record once again underlines how incredibly versatile its creators are.

Tom Staar: “Cedric and I had been talking about doing a track together for some time. We got a vibe going during lockdown on a more chilled note with clubs not being open. The end result was Playing Games.”

Cedric Gervais: “I’ve played a lot of Tom’s records in my sets over the years, so collaborating felt totally natural. We’ve created two tracks, and the first is ‘Playing Games’, which I love. It’s definitely on a more mellow vibe for me and something to play poolside, but we’ll be returning with a naughty peak-time club record later in the year.” 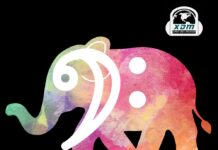 Thomas Nan but his spin on iconic dance hit “Around The...

FAITHLESS’S SISTER BLISS PRESENTS A DREAMY & EMOTIVE REMIX OF ‘I...