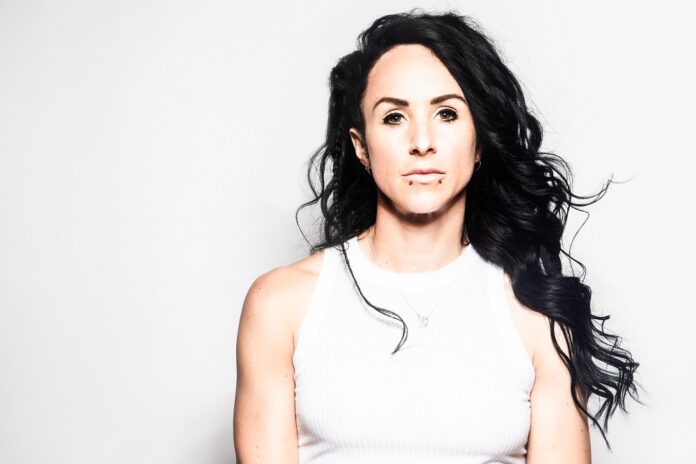 Few records are as evergreen as Felix’s ‘Don’t You Want Me’. Originally released in the summer of 1992, the record topped the charts in Finland, Spain and Switzerland, hit #1 in the U.S. Hot Dance Club Play chart, made it to #6 in the U.K. Singles chart and became a definitive staple track in the club scene for years if not decades. And now, an entire dance music generation later, U.K. starlet Hannah Wants reinforces the track’s legacy by coming up trumps with a phenomenal rework of her own.

Taking the iconic record on a melodious spin of her own, Hannah Wants issues a cutting-edge remix of Felix’s super classic, ‘Don’t You Want Me’. Expertly building toward the deep-driving beat drop, this fresh rendition of the all-time classic is bound to have listeners reeling for more and cement its creator’s reputation as one of the most exciting artists in the dance music game today.

Hannah Wants: “The original ‘Don’t You Want Me’ still gives me goosebumps. It’s such a classic dance record from the early ‘90s, and so when I say it was an honour to remix it, I mean it was an actual real-life hardcore career honour. I wanted to keep the essence of the original intact with the long breaks and build-ups, but I also wanted to tailor the remix to the kind of dance floor I play to today. It’s big, it’s bold and I love it. I hope you do too!” 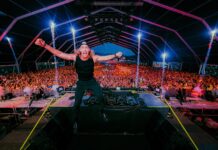 WILL SPARKS EXPLORES TECHNO AND HARDSTYLE ON NEW TRACK ‘HARD’ ! 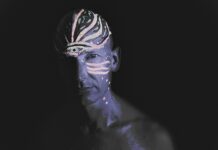 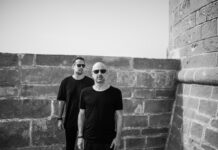 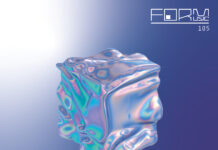 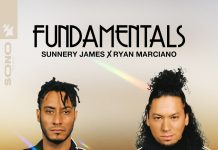