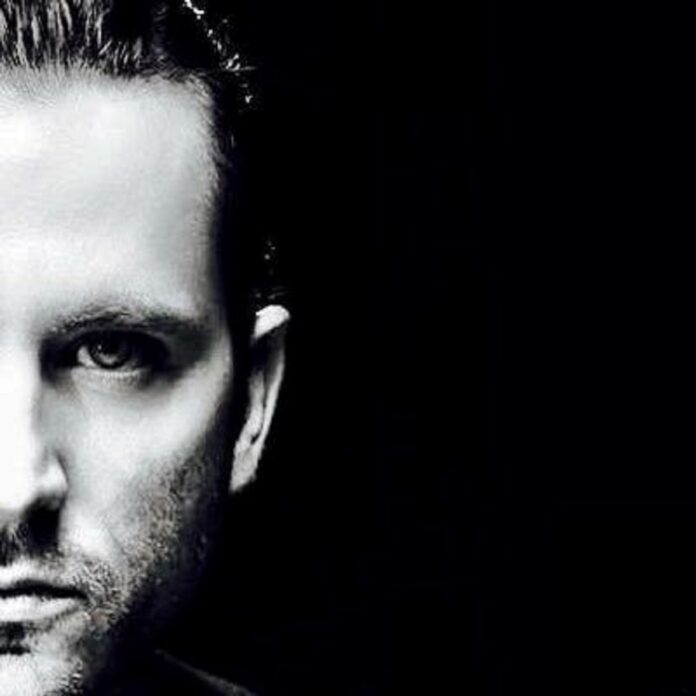 Funkerman and Lee Cabrera team up for epic party anthem, “Mayday”, out via Flamingo Recordings. Funkerman remix will follow up on September 4th and we just can’t wait for that also:

“I had been playing a classic dub of another version of this record for quite some time and it would also have a huge impact from the moment the main hook would come in but one thing it lacked was energy so I really wanted to give it some peak time energy that I could play out. I was able to finally play the record Live at Funkerman’s Flamingo party at ADE this year and it was one of the biggest records of the night during my set. Funkerman ended up playing after me that night and commented about the track and how he loved it so once we cleared the sample, it was perfect & fitting that “MAYDAY” went out on Funkerman’s imprint, Flamingo! “ – Lee Cabrera