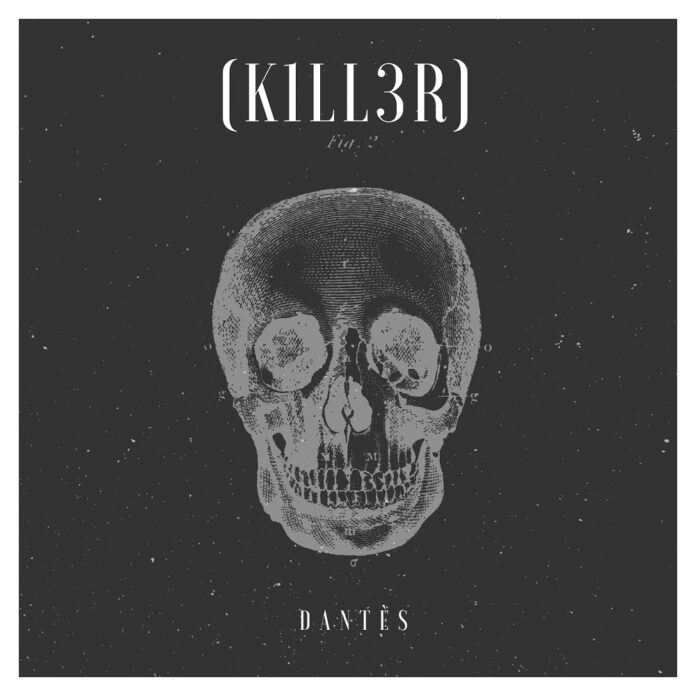 Dantès takeover on “Killer” by George Michael is something that we want on repeat ! I mean, HELL YEAH i always loved George Michael original and to hear it again in 2021 with a mesmerizing mix of sounds from techno to deep house but still keeping it the classic, just made my day! Dantès vocals are also giving “Killer” a new and modern approach, an unique vibe, that only the Chicago based artist can really give. “Killer” leans towards a swelling, club-ready release that also retains a radio-ready, pop sensibility with ease and stellar production !

Rocketing out of Chicago, Dantès is a rising star and triple threat in music and media. The singer, actor and model is quickly becoming a household name. Dantès is a House and R & B phenomenom who possesses an uncanny musical and vocal dexterity.

Set to a timeless dance sound, that harkens back to the golden age of house music, Dantès music is highly memorable. His first music single, “Killer” (2019), streamed over 40k in a very short time. Since 2019, he has had multiple feature roles in two Showtime TV shows, Work in Progress and The Chi.