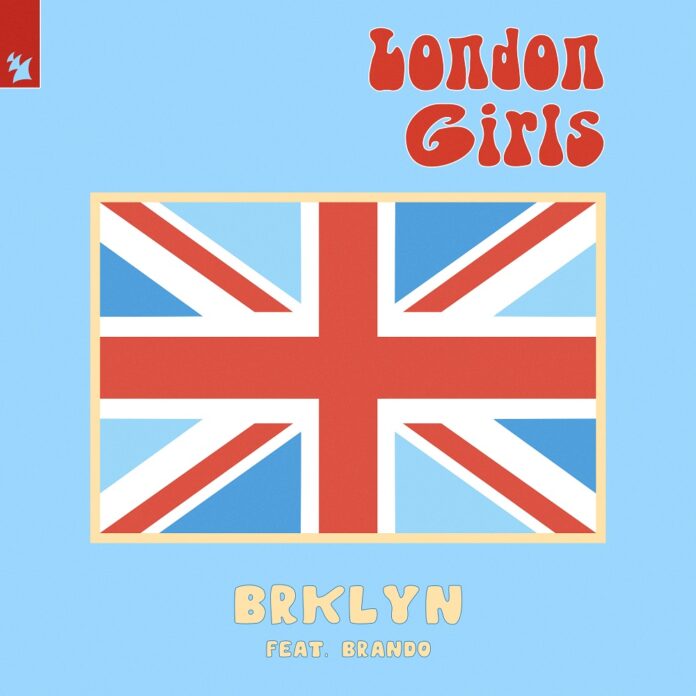 When two of dance music’s most exciting acts get in the same creative headspace, you know there’ll be fireworks for days. That’s exactly what happened when BRKLYN and Brando met during last year’s Amsterdam Dance Event. They quickly dove into the studio and today, the American DJ/producer duo and L.A.-based singer-songwriter finally launched their first-ever collaboration on Armada Music: ‘London Girls’.

A super-infectious collab between BRKLYN and Brando, ‘London Girls’ is as ear-popping as you can expect from these esteemed creators. Pairing the gritty production of BRKLYN with Brando’s standout vocals and a surge of crossover potential, this record has all the hallmarks of instant playlist material.

“We made our U.K. debut in the fall at Reign in London, and while the crowd’s energy was amazing, my international diplomacy with the girls there seemed to be lost in translation, and I vented about it in a voice note on my phone”, said BRKLYN’s Cameron Alexander.

“A few days later, we had the opportunity to write with the incredible Brando at ADE”, Cody Nadeau added. “When we were looking for something to write about, voila, Cam’s voice note. From there, it was a blast laying down an infectious vocal melody and some uplifting production.”

“Last year, BRKYLN and I met up in Amsterdam for a wild recording session and ‘London Girls’ was the product of that”, Brando chimed in. “We all love this song and hope our fans vibe with it too!”