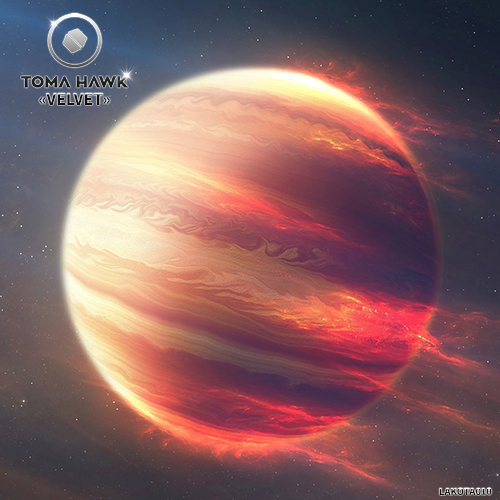 Toma Hawk is back with a brand-new collaboration with the elusive Dr Acid and by no means are they messing about! ‘Velvet’ is a serious Techno tune that has a complex drum-like rhythm and driving energy to ease the listener in before the haunting robotic elements quickly introduce the heart-pounding bass.

After 1 minute, the full beat is brought in with the power of making you lose yourself within the music. The mid-section completely cuts out with waves of synths flowing in and out of the music and adding yet another element of drama. ‘Velvet’ is everything you could want from a techno tune and is capable of transporting you to the middle of the dancefloor at a techno rave.

This release also features remixes from DJ Ralph and Marcel Warren along with Toma Hawk’s extra Mon.Ton remix. A treat for the ears and soul!

DJ Ralph is a true pioneer of the French Techno scene and rubs shoulders with legends such as Richie Hawtin, Laurent Garnier and Sven Väth. His take on Toma Hawk’s ‘Velvet’ features lots of euphoric melodies, robotic sounds and a hard-hitting beat which offers a complete transformation as he flaunts his producing skills.

Marcel Warren is a long-time friend of Toma and has an incredible career where he has played iconic clubs such as Privilege, Manga Rosa and Matrixx, his remix, again, offers a fresh interpretation where he has imprinted his own signature style and has made an anthem for the clubs. Toma Hawk came from a big musical family and draws influences from genres such as classical, pop, rock and electronic which all culminate into stand-out productions which have stood the test of time as his career has spanned over the last 25 years. Having worked with many great producers and artists over time, Toma Hawk has become a staple in the underground Techno scene. 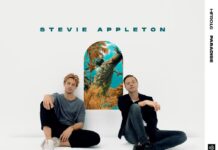 Stevie Appleton takes us to ‘Paradise’ !

FERRY CORSTEN EXPLORES HIS DEEPER SIDE WITH THE REFLECTIVE ‘OUR MOON’...