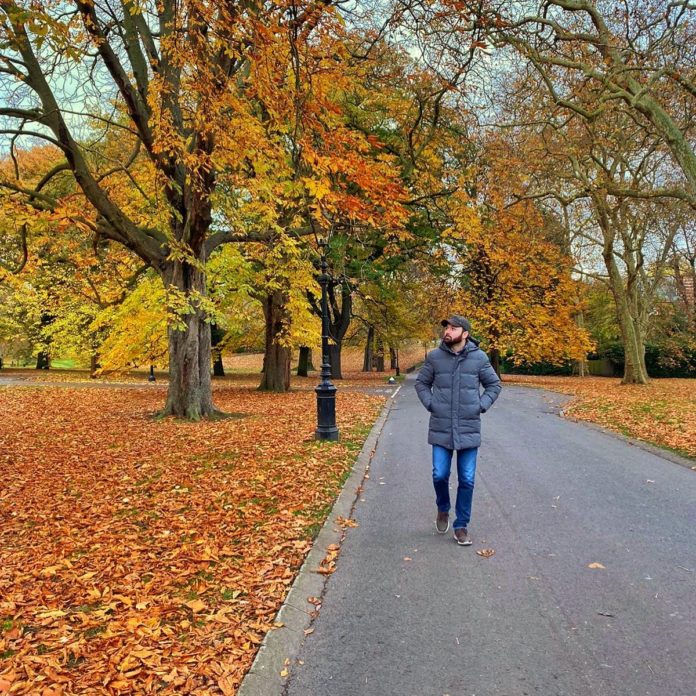 Phareed is an artist who has harnessed his talents and skills over many years and has release some incredible music such as ‘Believer’ and runs the up and coming dance label Mainchord Studio who are currently working with some of the freshest talent in the scene right now. He has recently welcomed his newborn baby son into the world so we caught up with Phareed to find out how he has been getting on during lock down.

How have you been spending your time recently?

We’re trying to take care of my family this difficult time, especially with my newborn. At the same time, I’ve built a usual daily lifestyle by doing things such as music productions and workouts etc.

Have you decided to learn anything new?

I watched dozens of videos on YouTube on how to shower a new-born, how to change nappies, how to do massage and tummy time. I’ve had a very productive period and think that I can now consult young moms haha!

What projects have you been working on currently?

We finished our co-production for Dutch DJ/producer Lulleaux’s new single Empty Love. The song had been written in Nashville and one of the songwriters, Tony Esterly also wrote songs for Sia. The new track was released on Dutch label Be Yourself Music at the end of April. We also co-produced club mix version of the same track and our artist Aligee is featured on it. The track was released last Friday.

What series have you been bingeing?

I’ve just finished watching with my wife ‘Medici: The Magnificent.\

See also  We had a chat with MONDO GROSSO about his current and future plans!

It’s about the Medici family, who were bankers of the Pope, during Renaissance Florence. Highly recommended!

How have you been keeping in touch with your friends and family?

Thanks to technology, we have many apps for video calls. I have also had a chance to exercise with some friends in the park whilst keeping to social distancing.

How do you think Covid-19 will have an impact on the music industry?

Of course, it definitely will have an effect but it will mostly effects events, clubbing, booking industry, which is bad for business and revenue. In terms of music production, things are still going pretty well. As many producers are used to being in isolation whilst sitting and producing new tracks at home or studios. We even have more time for creativity and family which also makes us happier and results in better music.

What are you currently missing the most?

I love travelling and missing my flights most! Also, those music festivals, morning breakfast in cafes, dinners with all family members, night outs and hugs with friends.

Are there any new habits or pastimes that you will carry on once restriction is lifted?

Skipping rope daily and shopping on Amazon is my new habit!

Finally, what will be the first thing you will do once life returns to normal?

Definitely we will be visiting our parents as they are living in another country.