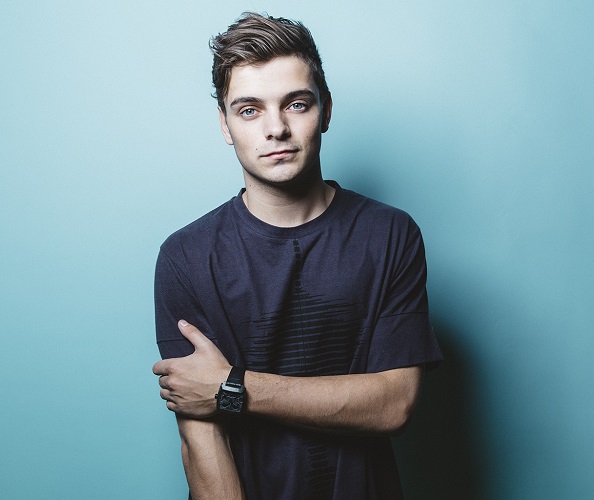 After several remixes were released over the last couple of weeks, Martin Garrix’s ‘Drown’ is now receiving a full remix pack. The remix pack doesn’t only include the earlier released reworks from Alle Farben, Matroda and The Subculture, it also surprises with two new additions from Sidney Samson and Pat Lok. The release pack as a whole provides a journey through different ranges of sounds, all of which bring something different to the table.

Even though he’s releasing regularly on Garrix’s label STMPD RCRDS, Sidney Samson also found the time to work on the label boss’ latest release. His distinctive signature sound perfectly complements the original. Meanwhile, the Canadian producer Pat Lok added his flavor to his version of Garrix’s collaboration with Clinton Kane, making for an incredible sound combination.

You can check out all remixes below!