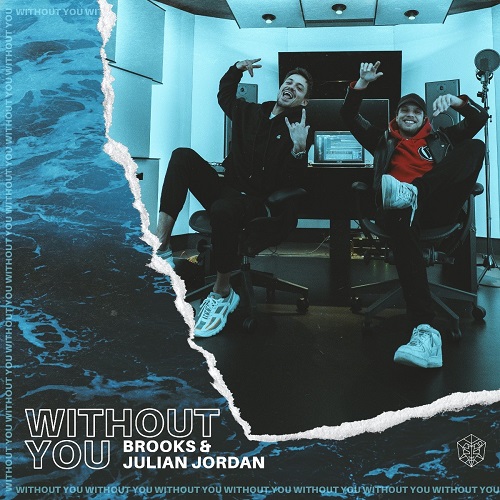 Julian Jordan and Brooks have been teasing their fans with their long awaited collaboration for quite some time and are about to take the dance scene by storm with their new banger ‘Without You’. The two artists’ distinctive signature sounds fit together perfectly and make for an irresistible sound combination.

‘Without You’ was specially made for their back to back set at Tomorrowland 2019. The overall concept came together the night before premiering the track during the show, Jordan and Brooks fine-tuned the collab later on to be released on STMPD RCRDS. The track was inspired by Porter Robinson’s ‘Language’. The influences can be recognized by the synths in the break, adding a melodic and transcending dimension to the powerful and hard-hitting drop. Check it out below and let us know our thoughts!