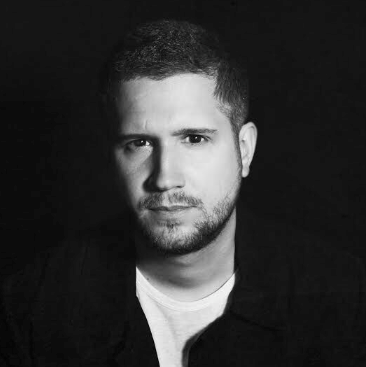 CID presents the first edition of his EP series ‘For The Floor’. As expected from this worldwide acclaimed tastemaker, these EP’s bring highly effective DJ weapons, each consisting of exclusive grooves and tunes to heat up the clubs, festivals and of course streaming and radio airwaves. Volume 1 is a 3-track EP, featuring the already massively supported tracks ‘Dolce’, ‘Downstairs’ (feat. Jaquell) and ‘Lost Ur Mind’.

Volume 1 is nothing less than a knockout, featuring the blazing club tune ‘Dolce’, a nice teamup between tech house grooves, deep electro vibes and bouncy bass chords. The EP continues with ‘Downstairs’ (feat. Jaquell), a track already released as a single earlier this year, resulting in massive DJ support and critical acclaim. It’s a record that builds on similar club house rhythms, stirring things up with quirky vocals and mesmerizing sound effects.

Third track ‘Lost Ur Mind’ goes a bit deeper, diving into darker grounds with a steady tech house beat, low bass chords, upwinding vocal samples and high energy crescendos. It’s a tune that will get sweat dropping off the walls, a sure shot DJ weapon. You can check out the full EP below!