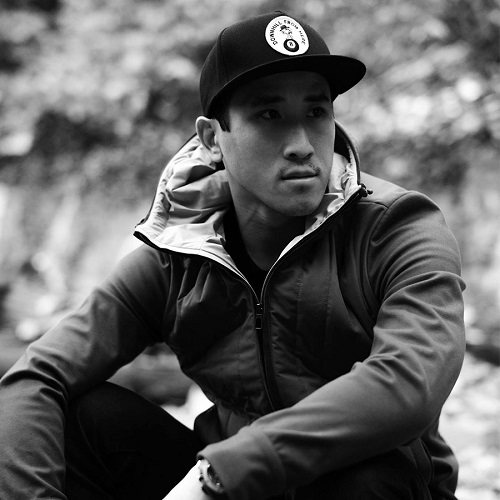 Star of STMPD Records, Spinnin’ Records, Protocol Recordings, DIM MAK, Musical Freedom Records and Mixmash Records, Florian Picasso is a powerhouse in the world of dance music. He now reveals his biggest news to date: a label deal with the mighty Universal.

Signing a huge multiple singles deal to Universal for an array of releases, Picasso is now part of one of the biggest recording rosters in the world and now has a huge platform which will see him reach a massive new audience. The first taste of this partnership will come on April 3rd. The first single ‘Like You Do’ features vocals from Gashi and Ally Brooke and is a sweet slice of trap-flavored pop. It’s another track to show his range after the world has had many of his club smashes and radio-friendly anthems alike. With that being said, make sure to stay tuned for the release of ‘Like You Do’!