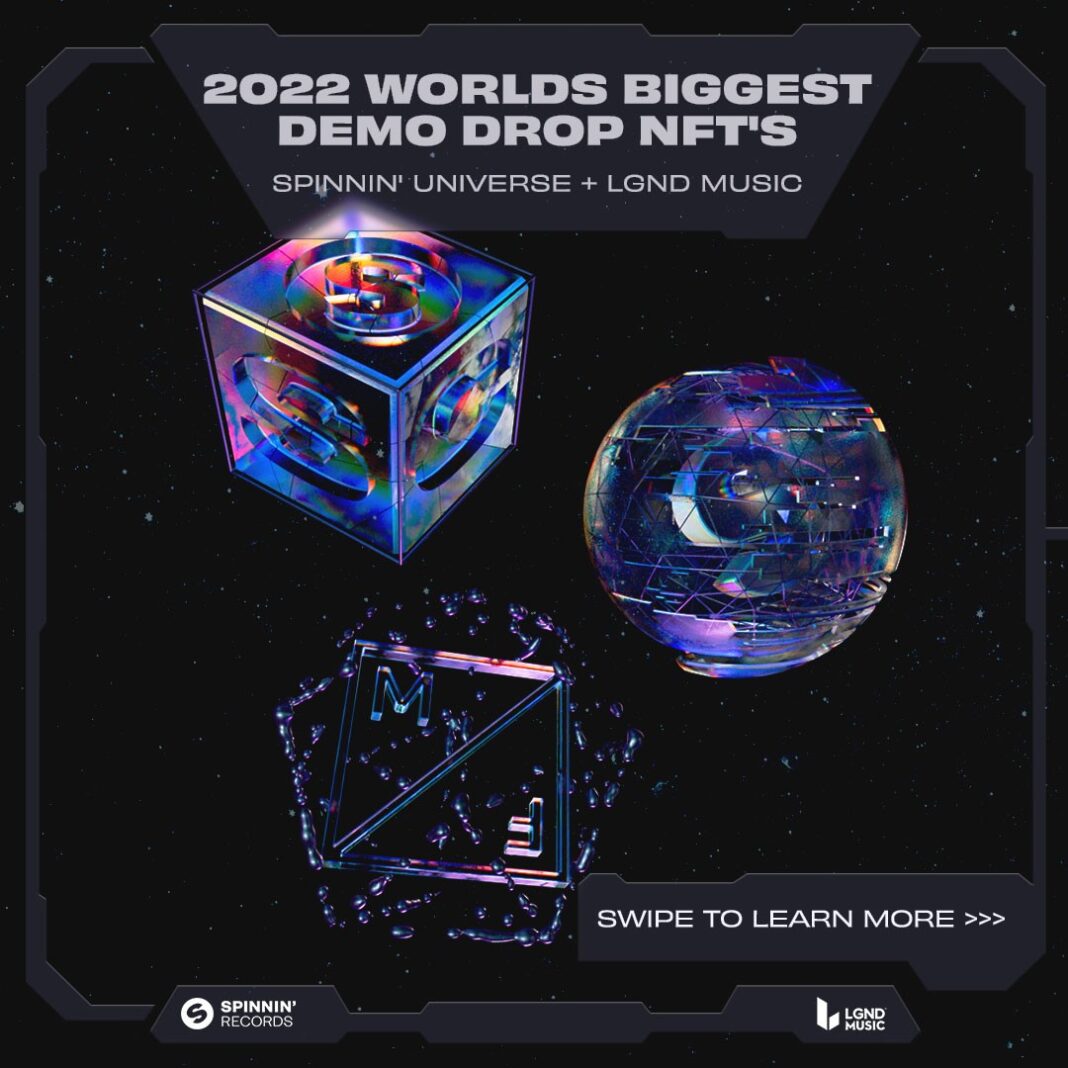 This announcement comes off of the back of WMG’s partnership with LGND.io, which was announced in December. LGND Music is an innovative music and collectibles platform that will support digital collectibles from any blockchain in a proprietary player, allowing consumers to play their digital collectibles, or “Virtual Vinyls” on-the-go.

WBDD kicked off in October 2022 during the Amsterdam Dance Event (ADE) and is being taken to the next level with this Web3-focused partnership. The end result of WBDD will lead to five tracks being officially released on the LGND WBDD EP, including three NFTs and a physical vinyl release. In addition, Dutch DJ/producer Mike Williams will bring them together and release them as a special mix. Fans old and new will be immersed into an NFT-based ecosystem that connects them with their favorite artists while also fostering the discovery of emerging talent.

“We are so proud to finally present this partnership to the world. WBDD x LGND Music complement each other perfectly, and this team-up underscores how Spinnin’ Records is taking its search for new music deep into uncharted Web3 territories,” says Steven de Graaf, Commercial Director, Spinnin’ Records.

“We are excited to partner with Spinnin Records and the World Biggest Demo Drop to release limited-edition virtual vinyl, only on LGND Music,” finishes Michael Rockwell, CEO, LGND Music. “The WBDD on LGND Music provides new and up-and-coming artists the ability to directly connect with their fans in a way that has never been done before.”

WBDD is an annual demo contest, dedicated to giving up-and-coming producers a chance to release on Spinnin’ Records, Musical Freedom and Spinnin’ Create (along with various other prize packs). During October 2022’s ADE, a new submission period was launched, bringing in talent from all over the world and seeing over 2000 demos get submitted through Spinnin’ Records’ website.

The first part of WBDD takes place as usual with participants submitting their demos, while also getting a chance to engage with an online feedback session on the Spinnin’ Records Discord server and receiving feedback from Spinnin’ Records artists and the A&R team.

After the final submission, 10-25 finalists are picked by a panel of judges, led by WBDD Ambassador Tiësto, leading to five winning tracks. These will be officially released on various Spinnin’ labels, as well as brought together on an exclusive WBDD EP, of which three NFTs will be available through LGND Music. These will be combined with the release of an exclusive physical vinyl. In addition, LGND Music Ambassador Mike Williams will also deliver a mix with the five winning tracks.