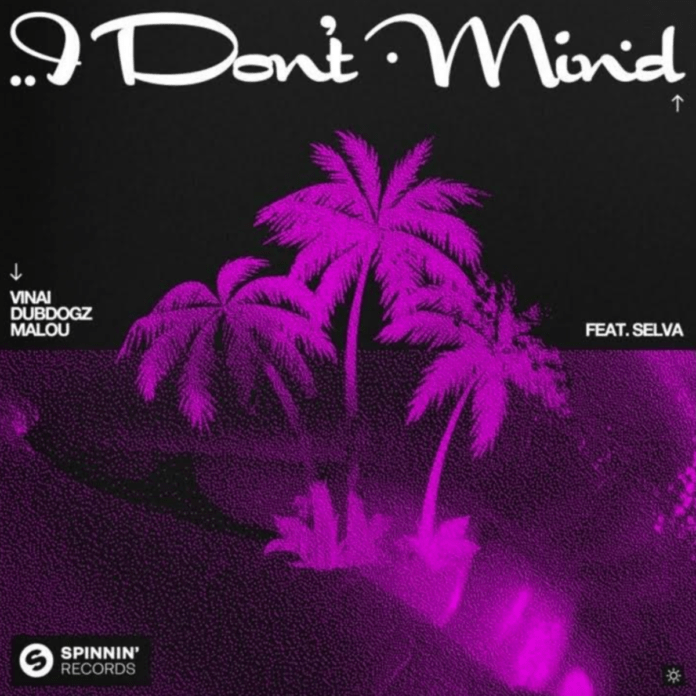 VINAI is making impressive moves these days. Already going strong since entering the scene in 2011 with a string of big room festival hits, the Italian brothers kept evolving their sound, maintaining a bass heavy and melodic approach while also incorporating more vocals and pop styled arrangements. Recently, this resulted in flashy electronic pop hits like “I Was Made” (alongside Le Pedre), “Touch” and last year’s widely popular Vamero collab “That Way” (feat. Chris Crone).

Now, the guys worked up another unexpected, but highly effective teamup. Similar to VINAI, the music of Dubdogz also comes from a brotherly duo who’s taken the world by storm with their strong, genre-defining sound. In this case, they’ve perfected the Brazilian bass genre with inventive deep and tech house elements, culminating in countless hit records, including tunes like “Techno Prank,” Alok collab “Free My Mind” and 2021’s JØRD teamup “Everybody Wants To Party,” but also widely acclaimed remixes for Stromae, Bob Sinclar and Infinity Ink.

On a similar wave, young Hamburg based musician Malou has become a popular name when it comes to electro and electro pop with an edge. She enchants audiences with her magnificent songwriting, unique voice and her thoughtful, reflective attitude. Her talent was highlighted in 2019, when teaming up with Ben Böhmer for electro pop hit “Breathing”, alongside the mesmerizing tune “Lost In Mind,” and last year’s sun drenched solo release “3 Nights in Venice.”

“I Don’t Mind” is the dreamed result when these three seasoned acts come together. Building atmosphere with Malou’s seductive vocals, the record unfolds a warm deep house groove, showcasing a skillful production with its tight rhythm and subtle yet enchanting guitar chords. It’s what gives the song a tender indie quality, with Malou humming and sighing ‘I don’t mind’, while the beat provides a relentless energy, made to keep the floor moving on a moody tech house vibe.

In addition to this teamup, Brazilian DJ/producer Selva is added to the mix, known for his melodic outbursts like 2018’s hit “I Miss U,” a collab with Alok, and his skillfull remake of 90’s hit “Children” (alongside Kohen).

For each artist in this collab, “I Don’t Mind” resembles a beautiful next step in its respective resume. VINAI and Malou add a tasteful deep house gem to their creative output, while Dubdogz and Selva provide a warm indie vibe to their popular house sound. In the end, you get a feverish club tune ready for a triumphal path across various dance floors and playlists, as this is a record to dance yourself into bliss as well as hold close to your heart.