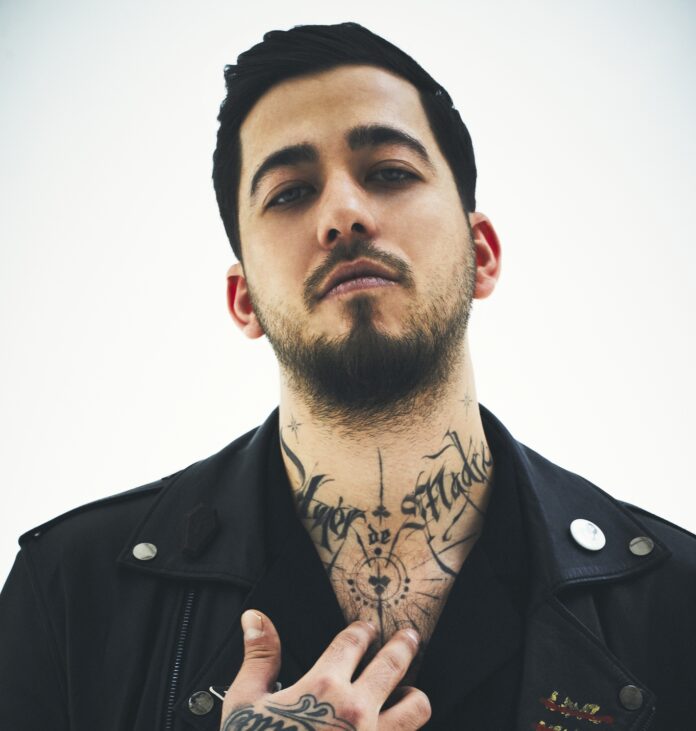 Fresh off his massive remix for PaulWetz and Dillstone which has already amassed more than a staggering 3 Million streams since it’s release in July, Mahmut Orhan returns with Turkish duo Drumstone on ‘Allies’ – a Techno/House inspired masterpiece featuring an iconic sample from Turkish actor Sadri Alisik, in his 1964 dated movie called “Avare.

Turkish-born producer and DJ Mahmut Orhan is no stranger to creating huge global reaching records. His biggest hit so far ‘Feel’ (released 2016) has amassed an immense 500 million+ combined streams across streaming platforms and YouTube. This has seen the record capture top ten chart spots in Greece, Luxembourg and Poland, with top 100 spots in Turkey, Germany and Romania. Following this up the Turkish talent released 6 Days (released 2018), a collaboration with Colonel Bagshot which also skyrocketed into the top 100 charts of many countries. Moreover, the single further built on Orhan’s success securing number 1’s in Turkey, Greece, Romania and Serbia.

He then joined forces with Germany-based label Selected to release a monumental remix of PaulWetz and Dillstone’s ‘Moment’ which has since gone on to become a multi-million streaming giant. Mahmut has subsequently featured in top tier publications such as GQ, where he claimed Turkey’s DJ of the year 2017, mincing with the biggest and best talent from his home nation. He has since become a regular fixture in publications such as Mixmag, DJ Mag, billboard, Dancing Astronaut and many others.

Combining with the star power of Mahmut Orhan, is fellow native friends and brother duo Drumstone. Known for their prowess in creating melodic and atmospheric productions, they first spung onto the scene with their incredible Antares EP, which quickly caught the attention of world-famous DJ/Artist Tiesto who played the virulent single ‘Wanderlust’ in his Tomorrowland 2020 show and subsequently signed it to his label AFTR:HRS. This would spark a thriving relationship with AFTR:HRS who the duo went on to release their Lost River EP with. Since then they haven’t looked back, having their records played by Tale of Us, Kevin De Vries, and Fideles, as well as performing alongside Mind Against, Stephan Jolk, Konstantin Sibold and 8Kays to name a few.

About the collaboration Drumstone say: “This has been a spectacular track with a timeless soul..!!”