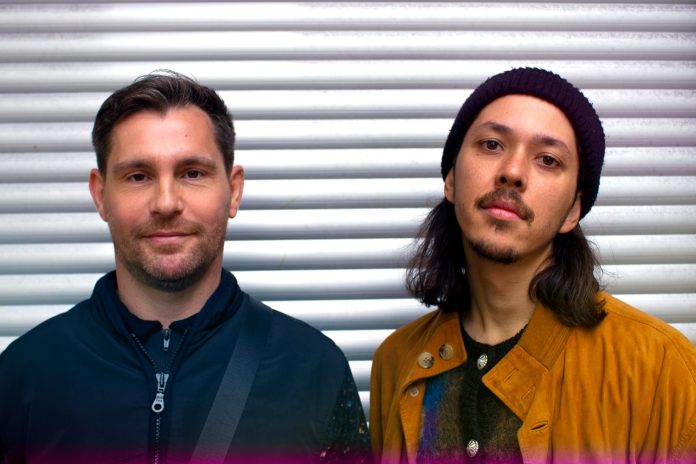 Opening track ‘Saye’ captures the inventive and sparkling production both Berlin-based artists have become renowned for. Hypnotic organ chords are deployed alongside euphoric vocal chops and jagged, driving beats to create a truly memorable track which is already generating a huge reaction on dancefloors when it has been road tested in their recent DJ sets.