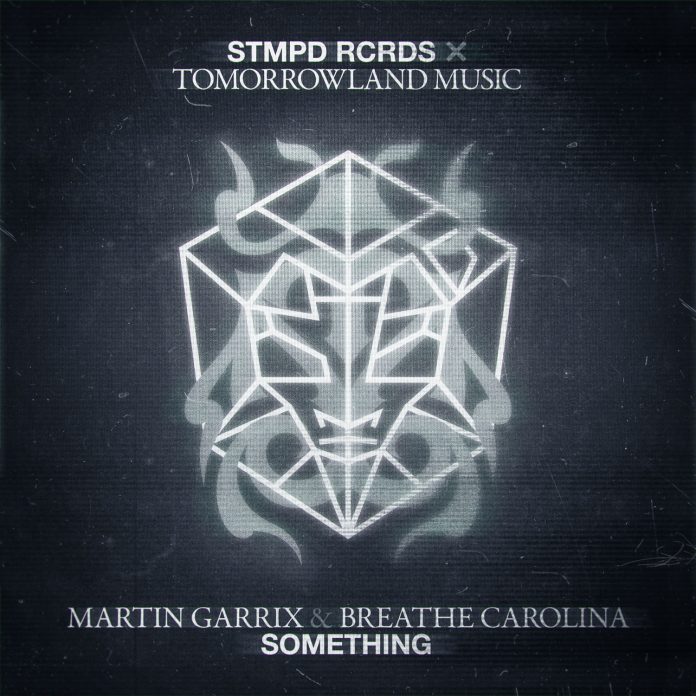 STMPD RCRDS and Tomorrowland Music – two of dance music’s most esteemed record labels – continue the roll-out of their spectacular 7-track EP! Dutch superstar and STMPD label boss Martin Garrix has joined forces with American duo Breathe Carolina for their exclusive new tune ‘Something’, co-released through both imprints today. In a collaborative triumph, Martin Garrix and Breathe Carolina have created an up-tempo and pulsating festival banger, bursting with energy and passion.

The latest single to arrive from the unique partnership between STMPD RCRDS and Tomorrowland Music comes in the form of ‘Something’, a stomping electro tune with a downright nasty drop and gritty feel – making anyone’s head bounce for sure! Dutch dance music luminary Martin Garrix has premiered the highly awaited collaboration with Breathe Carolina in his recent performances during the first and second festival weekend at the iconic Tomorrowland Mainstage.

Fun fact: the attentive listener might have caught this already, but Garrix’s own voice can be heard on the lyrics ‘’and it goes something like…’’

Martin Garrix: ‘’I’m super excited about the collaboration between STMPD RCRDS and Tomorrowland Music on this EP. This track is one of the IDs from my Tomorrowland Mainstage sets and it really matches the energy of the Tomorrowland crowd. I’m happy everyone can listen to it now!’’