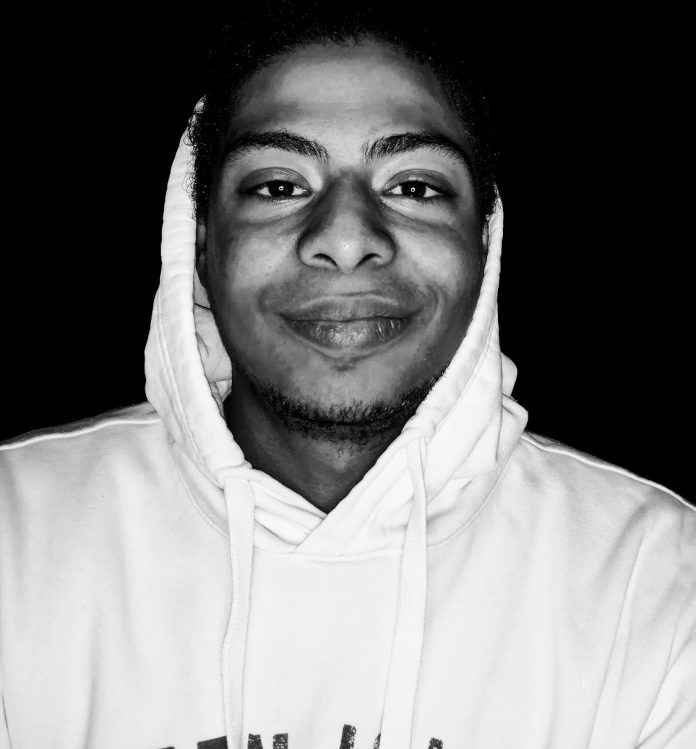 Deeplomatic Records just released a huge compilation Deeplomatic Flavours Vol.7 with Vic Yamamoto, EJOOP, Hotline + Dynamite and many more and to celebrate that we had a chat with Dutxe about his release from this compilation and his future plans.

Well, I really like the music of Boris Brechja and Ben Böhmer. I get a lot of inspiration from their style of music. so I tried to put these two types of music together to create “Mind Dimension”

Although I try to experiment with new styles, I really like Deep and Melodic music because, in addition to being able to dance with these musical styles, we can also sit and listen to the music, relax and even think because music is a story with a beginning, middle and end. So I established these two styles; Deep House and Melodic Techno

You already noticed from the first question that I like Boris Brechja. I’ve been to an event where he was DJing and it was a great party. It’s not because of the mask and the mystique, I really like his music, it’s a unique style, I love it and people love it too.

Yes, it may seem strange but my stage name comes from Duce a former Italian dictator who called himself the father of the people named Mussolini. I liked the name and wanting to change the story a little, I created a new Duce which is me Dutxe.

I think I like every part of the production process, but because of my way of producing I really like to work on the beginning of the song, that’s where I try to create different styles or even fit other musical styles into mine. From that beginning, I loop and I start to build the song, so I think the beginning is very important.