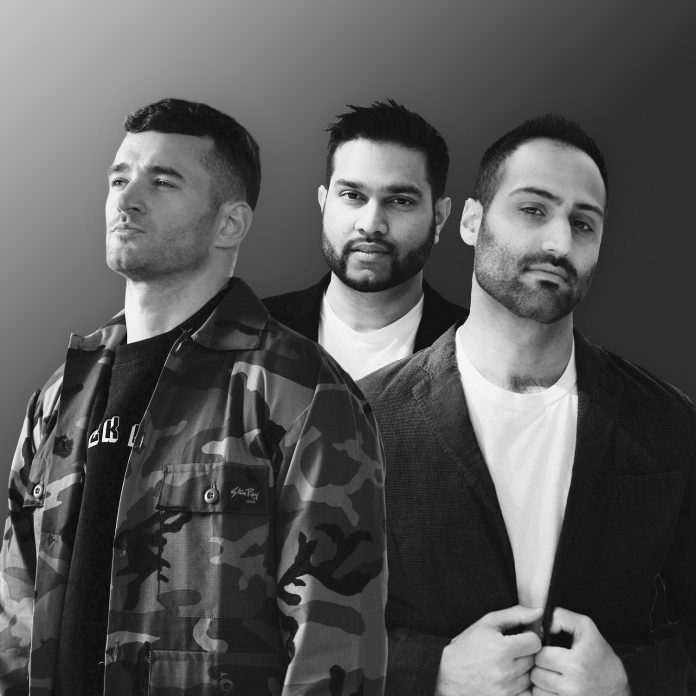 Enhanced Music’s renowned compilation series, ‘Digitally Enhanced’, returns for the first time since 2013 with Volume Seven released on 1 July. Acclaimed DJs Farius and Elevven each deliver a stunning continuous mix comprised of 40 tracks in total (35 of which are never-before-heard exclusives)featuring an exciting array of trance and progressive heroes, alongside the future stars of tomorrow, presenting current anthems, unreleased tracks, and newly earthed gems.

Previously running as a hugely popular annual compilation up until the previous edition in 2013, ‘Digitally Enhanced’ was originally compiled and mixed by label founder Will Holland, each edition provided a window into the future for Enhanced and the trance and progressive scene.  Continuing with its winning format, ‘Digitally Enhanced – Volume Seven’ is split into two slick DJ mixes, one from British DJ/producer and Enhanced A&R Farius, and one from LA-based producer duo Elevven.

Farius said: “I spent most of my twenties listening to the previous volumes and they subsequently had a big hand in shaping the music that I make myself today. Sonically, I feel this volume really shows how Enhanced continues to push the trance & progressive sound onwards whilst maintaining the staple sound that fans have come to love over the years.”

Elevven said: “Digitally Enhanced was among the first compilations that helped us discover our love for trance and progressive music, and we’re thrilled to have been invited to bring it back to life all these years later.”

Farius has become a leading name in Progressive Trance, thanks to his prolific output on Enhanced including his debut album ‘From The Start’ and ‘Diversify’ EP. Recent shows include ASOT1000 Mexico, Untold Festival, and Ministry of Sound London. Forthcoming gigs include ASOT1000 Utrecht, Tritonia 400, and Dreamstate SoCal. Elevven began their meteoric rise in 2018 with their remix of Gabriel & Dresden ‘You’. They’ve gone on to remix Armin van Buuren, Ferry Corsten, and Cosmic Gate, as well as deliver triumphant originals and along the way, and enjoy regular support from ASOT – including a recent appearance at ASOT 950 Utrecht – and ABGT. Elevven sold out their first headline post-lockdown show at Public Works SF. Forthcoming gigs include Hollywood Palladium w/ Jason Ross and Digitally Enhanced Vol 7 tour.