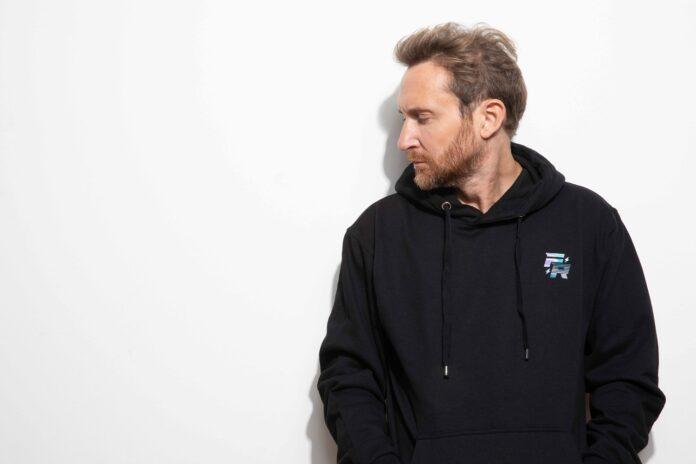 For the first time since the start of the festival, the French superstar will not take the stage for the 2022 edition of the historic festival.

There has been no clear answer as to why Guetta would not be attending this year’s Tomorrowland, especially given that it’s the return to the grounds since 2019 after two straight cancellations. But now, a video has been posted on social media that might explain the reason why Guetta will not be playing.

However, in a video, Guetta is talking to Marvin Kuhlmann in the back room of Ushuaia Ibiza and explaining why he will not have a set at the prestigious event. Guetta says that the two parties could not “find a good agreement” for this year but that everything is okay, and he plans on being back at Tomorrowland next year.

Check out David’s explanation in the video bellow:

See also  Wolvero teams up with Kindred to bring you a heavy bass house banger via Ensis Records!