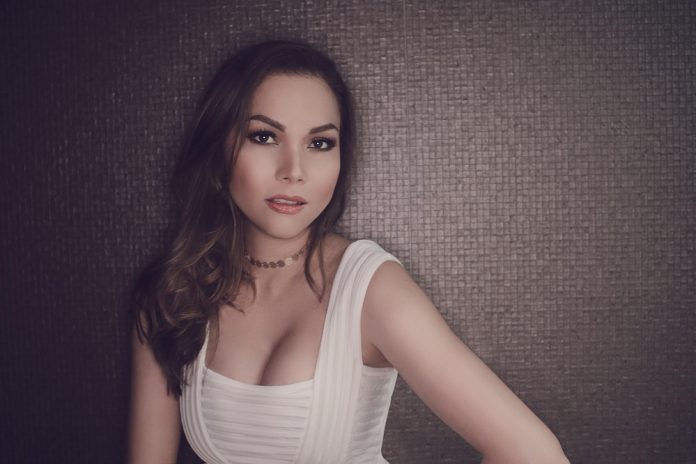 Alannys Weber delivers an infectious funky tech house banger that promises to rock the waters around the globe. With a taste of summer and party, ‘Move‘ is out now via Ensis Records.

“Move” has an addictive beat that wraps and captures you, whilst the vocal hypnotizes you. Dancing is the order and the result of listening to the very first few minutes of this powerful banger. Light as the summer breeze and as easy as the holiday days, “Move” promises to make itself heard until the end of the festival season.

Alannys is based in Amsterdam, the cradle of world famous DJ’s. Besides performing at different venues throughout The Netherlands, her focus is set on spending time in the studio, cooperating with vocal artists and producers, letting her creativity flow, whilst creating her own tracks.

Between the headphones of Alannys, there is a fire burning to challenge DJ’s from East to West, and to make an everlasting impression in the world of Electronic Dance Music.

Stream “Move” on Spotify bellow and save it to your personal library: