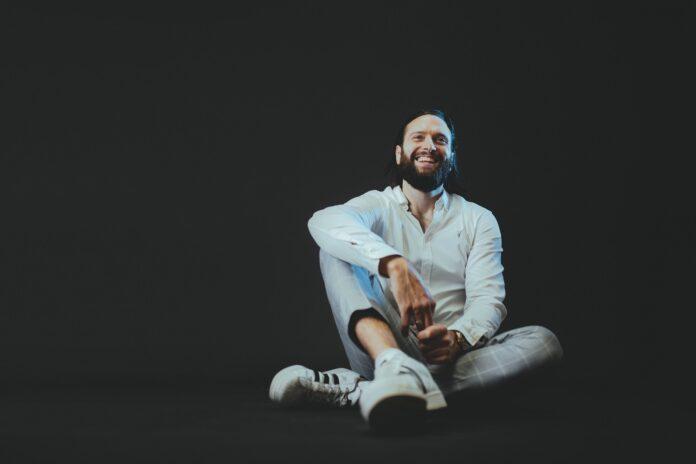 Neil Barret A.K.A Redfield is a Producer & DJ that continues to re-invent his sound, diversifying further with each record he creates. His clear aptitude in the space of Dance & Electronic music has earnt him the respect of some of the scenes biggest names. The biggest of these records to date was his collaboration with Swedish House Mafia legend Axwell called ‘Don’t Worry’ – a track which has now surpassed a massive 12 million streams and a wealth of international coverage.

Continuing his journey deeper into the genre Redfield joined forces with internationally recognised Dance record label Ultra Records, which has released music from the likes of Steve Aoki, Calvin Harris, Solardo, SOFI TUKKER and more. He’s since been on the radar of Capital Dance’s Mista Jam; BBC Radio 1’s Pete Tong & Danny Howard; and several influential DJ’s with a series of releases, namely ‘Vibrating’, ‘Don’t Stop, ‘Guidance’ & ‘Rectify’. ‘Guidance’ recently earned him the accolade of being one of the most heard artists on 1001 Tracklists and one of the most listened to Progressive House Tracks of 2021.

His latest instalment ‘Haunting’ features the incredible vocals of Notelle – a prolific writer and artist with credits on records by Nurko, Ali Bakgor, Adventure Club, Kormak and many more. With her eerie but catchy vocals, Redfield has elevated the track into an energy-full piece of House Music bliss.