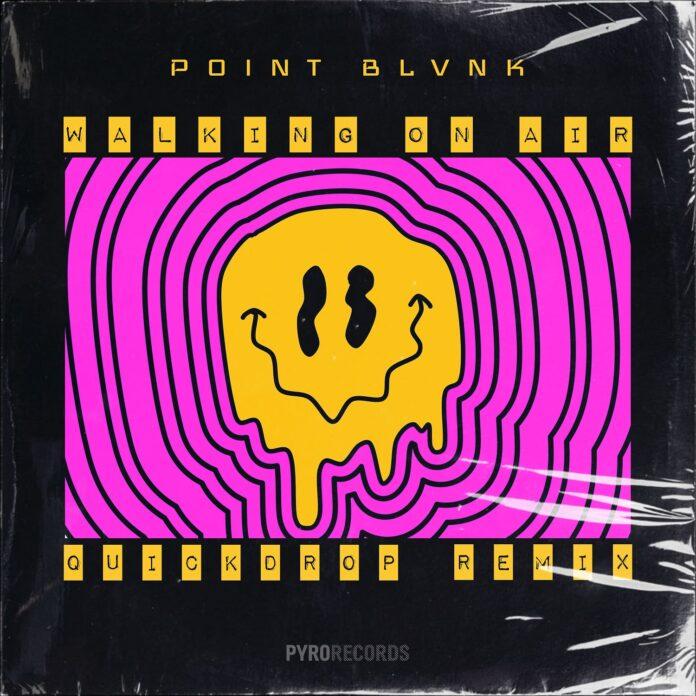 When DJ/producer Dennis Horstmann aka Special D. and his friend Oliver West started to produce electronic music with around 128 BPM under their DJ-duo name Point Blank back in 2009, nobody ever heard of a new genre called “EDM”.

Basically not knowing people later would call their music exactly this, the two Hamburg based DJs produced their first official single “Walking on air” back in 2010. The track was then released on the iconic label “Ministry Of Sound” in 2011 and remained a “secret weapon” for artists like Tiësto.

Based out of Hamburg, the 6’7“ guy launched PYRO Records in 2012 and toured as a DJ for more than 15 years, playing festivals such as Parookaville in Germany.
Driven by his passion for music and culture, he’s done everything from hosting Sony Music’s Clubsounds TV and being a playlist-curator of some of the biggest festivals after releasing tracks and remixes earlier with/for legends such as Azzido Da Bass and Joachim Garraud.

This banger will be out Friday, May 20 so you can listen it here https://save-it.cc/pyro/PBWOAQR .