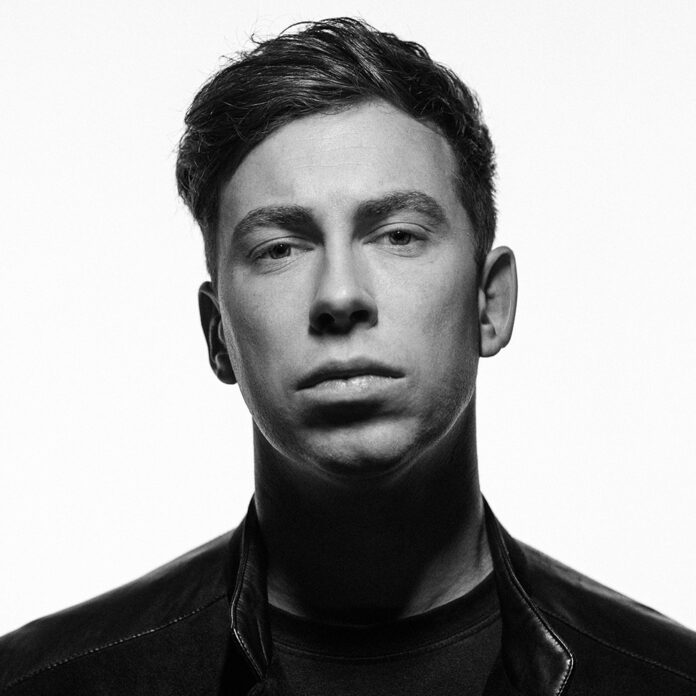 With an industry-shattering return to his live form after close to four years away from touring, Hardwell dominates Ultra Music Festival 2022 with over 1.5 million fans since reliving the spectacle on YouTube. Hardwell’s return signalled a change in direction as he rallied through 60 minute set of all-original material that took fans on a darker, more underground rooted journey. The Ultra return show also announced a new forthcoming REBELS NEVER DIE album and the first show in an accompanying world tour for the studio long-player release.

Having already released album singles ‘BROKEN MIRROR’, ‘INTO THE UNKNOWN’ and ‘F*CKING SOCIETY’ to colossal acclaim, Hardwell now assaults his release schedule with another foreboding offering in ‘BLACK MAGIC’. With a melodic keynote loop taking the lead, ‘BLACK MAGIC’ walks us into a techno-leaning environment, pulsating, twisting and turning with glistens of synths, all offset by heavy, rumbling punches and sub-bass. The provocative, attitude-adjacent female vocal declares, “..my skin starts to burn up” and asks, “What kind of voodoo do you do?” it’s a raw yet irresistible addition that injects the club-ready, early-hour rhythms with a smooth edge.

For the second half of ‘BLACK MAGIC’, Hardwell brings into the mix a cinematic breakdown and an indication of the more minimal styles of his new underground leaning sound. Before shooting right back of the Richter Scale with a vengeance, tight, syncopated loops and backbeat snares that sound crisp and abrasive, holding the audiences’ attention with no apologies given for a classy, futuristic sequence.