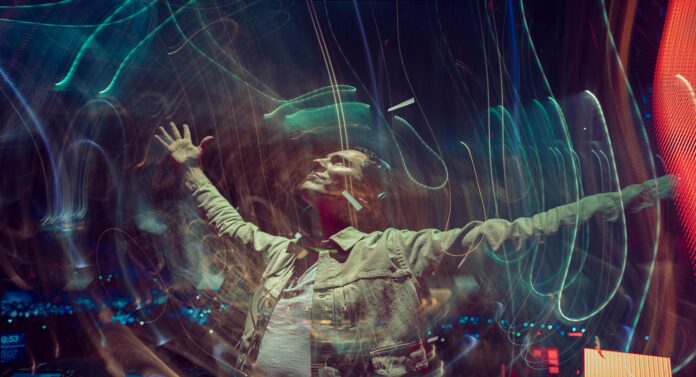 There are few seals of approval that come with as much weight in the industry as that of the GRAMMY Award-winning, RIAA platinum-certified international DJ & producer Tiësto, which is why his own edit of ÖWNBOSS & Sevek’s “Move Your Body” is one to write home about.

The new release sees Tiësto apply his esteemed production skills to the searingly popular “Move Your Body,” certifying the release as one of the first hits of the 2022 festival season.

Since its release last October, “Move Your Body” has been added into rotation by a who’s who of global talent, including Martin Garrix, Alok, Benny Benassi, MORTEN, and of course, Tiësto, who’s been featuring the single as a centerpiece in his sets since late last year.

“Move Your Body” hasn’t only found success at live events, however, as the original release was met with viral success across the web, resulting in hundreds of millions of streams and tens of thousands of pieces of user generated content. Now under the tutelage of Tiësto himself, “Move Your Body” is ready for the next step of its sonic journey.