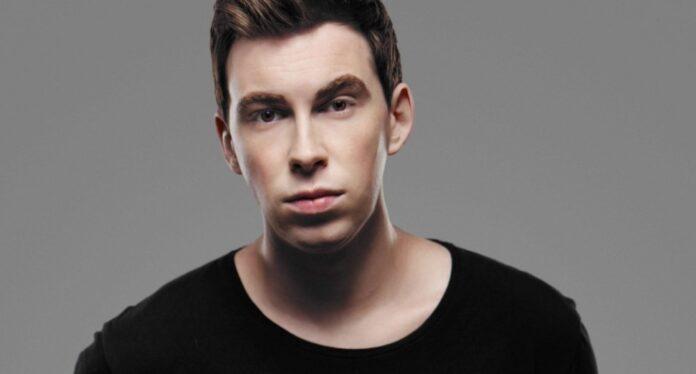 Just days after his initial return to the stage after four years, Hardwell is wasting no time getting the new era of his career off and running as he is set to release two new tracks from his album this Friday.

Hardwell took the Ultra stage Sunday night to end his nearly four-year retirement that began in late 2018. He premiered a new production that he has called “Rebels Never Die.” The set included 100% entirely new music that was a complete switch from what he sounded like when he announced his break from the scene.

Even with this, fans who watch the stream or those in attendance all seemed to absolutely love the new direction Hardwell has decided to take for now. Welcome back Hardwell, we did missed you !