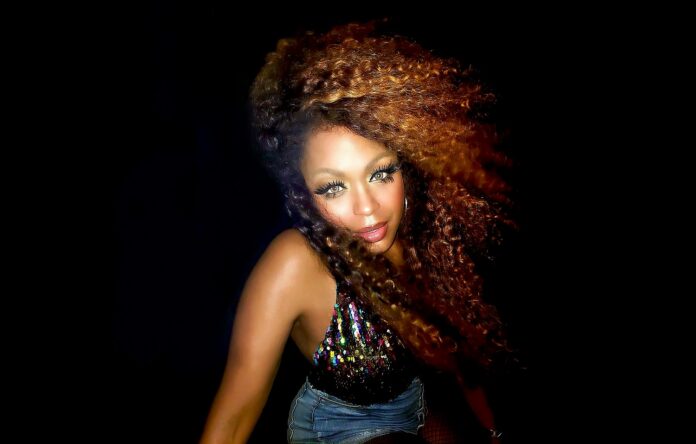 Bringing a heap of authentic groove to the occasion, Londoner Sargent steps up to the plate with plenty of funk in his back pocket, not least through his clever use of the iconic and instantly recognisable Rhodes piano. “I knew it needed a classic feel with a modern energy,” he said. “The remix is disco-infused with deep/piano house core values, the Rhodes’ lick and punchy bassline.”

For Antonio Kolic, one remix simply wasn’t enough. The talented producer, who writes for the likes of Universal Music and BMG, turns in two edits including his UK garage-tinged ‘Throwback Club Mix’: “It was an honour to remix for Ultra. I loved the original so much I had two ideas I wanted to pursue.”

The remixes round off the ‘Supernatural’ project, one that has run since summer 2021 and seen Ultra Naté partner with influential, award-winning music production school Point Blank, bringing a new generation of artists through as she herself celebrates three decades in the industry.

“Starting off 2022 with an amazing collection of mixes coming out on my ‘Supernatural’ single with Funk Cartel, is a defining moment in yet another chapter of my 30+ years’ career,” Ultra said. “The initial release of this record last Summer – when there was still so much uncertainty in the industry and our lives in general – it was so important for us as creatives to push forward.

“Art and creativity have become more relevant than ever. Collaborating with remixers that approached ‘Supernatural’ with so much authenticity and love for the song and the culture was a dream. They have each personalized it with their stamp to suit various dance floors, but collectively it represents so much more. I know people will enjoy hearing these out loud, in playlists, mix shows and on dance floors for a long time. That makes me really proud. I know I personally will be programming any of the ‘Supernatural’ remixes in my own DJ sets!”

Labelled one of Billboard’s ‘Greatest of All Time’ and the voice behind countless international hits including the #1 hit ‘Free’, ‘It’s Over Now’, ‘Rejoicing’, ‘If You Could Read My Mind’, ‘Automatic’, ‘New Kind Of Medicine’ and ‘Found A Cure’, the iconic Ultra Naté is beloved by music fans the world over. Coming off the back of a UK-wide Ibiza Classics tour with Pete Tong, Becky Hill, Vula and the Heritage Orchestra that has won rave reviews, her vocal and song-writing has provided fans with 30 years of pure anthems that continue to stand the test of time.

“I’ve really been looking forward to ramping up the new year with this remix on ‘Supernatural’ by GotSome!” she said. “Like the gift that keeps on giving, a full remix pack is coming along with it! For this GotSome remix, I’ve written some new parts, layered vocal ideas and added further dimension to an already solid tune to – bring on the celebrations!”.

Consisting of brothers Rory and Cameron, Funk Cartel are known for their rave ready releases and bringing life and soul to the underground sound, earning support from names like Joseph Capriati, Adam Beyer, Sam Divine and Danny Howard, and releasing on elrow, THUNDR, Bla Bla Music and now Skint Records.