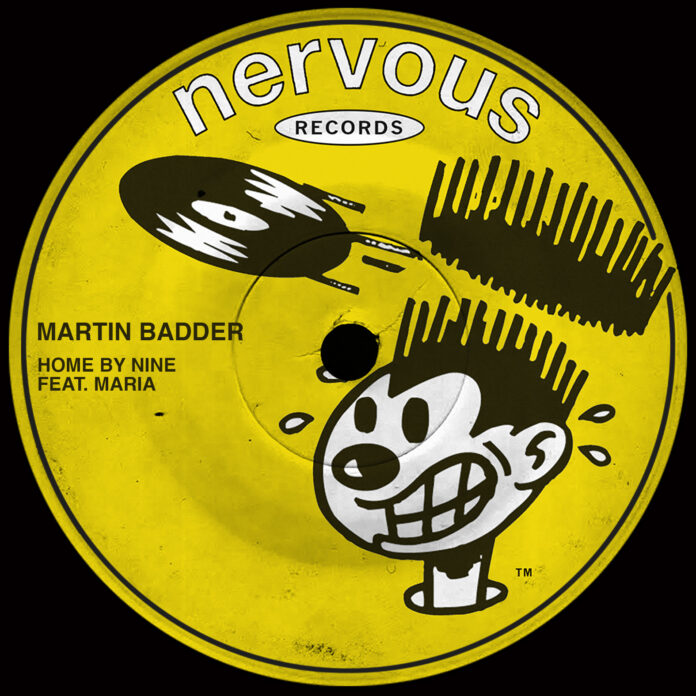 In between the deaths of Sarah Everard and Sabina Nessa on March 3rd 2021 and September 17th 2021 respectively, 77 other women in the UK were killed by men – one woman every 2.5 days.

Globally, that figure rises to a sickening six women an hour.

“I wrote Home by Nine on a train one day. I was feeling so overwhelmed, so hurt by everything my friends and I had experienced in our lives. It all came crashing down on me and my heart honestly broke that day.

“There isn’t a woman in my life who at some point hasn’t been afraid, followed, assaulted, or not believed. Not a single one. I felt like I was burning with anger at the injustice of it… and then the words just came out. I’ve been writing since I was 16, and nothing has ever flowed out onto the page so quickly. It needed to come out. It needs to be said.”

“Last year during lockdown I heard MARIA’s spoken word Home By Nine,” he said, “and the message just hit so hard and stuck with me. At the time I was jamming a new groove in the studio and thinking about possible toplines for the track and suddenly thought of Home By Nine. MARIA came to my studio and within a few minutes we had a final take, it happened so quick and felt so right, we knew we were on to something. I think subconsciously I was writing the instrumental for MARIA without even knowing it.

MARIA adds: “The way things are right now, it is normal to be afraid. But being afraid does not make us weak. It makes us strong, and I want women everywhere to know that.”

“We are living through an epidemic of male violence against women and girls and ‘Home By Nine’ is a powerful reminder of the dangers women face and the fear they experience daily. Bristol Women’s Voice is committed to making Bristol a city free from all forms of gender-based violence and we will continue to do everything in our power to tackle the sexism and misogyny that lays the foundations for male violence. We are proud to be a part of this project alongside SARSAS, which does such vital work to support survivors of sexual violence in and around Bristol.”

“If it just makes one person think twice or change their attitude, I feel we will have achieved a greatness with this track. I have both a young daughter and a son, so I am so keen for the world to a better place when they grow up.”

With a full release schedule, festival bookings and a Printworks debut under his belt, Martin Badder continues to cement his reputation as one of dance music’s most exciting DJ & producers throughout 2022 and beyond.’