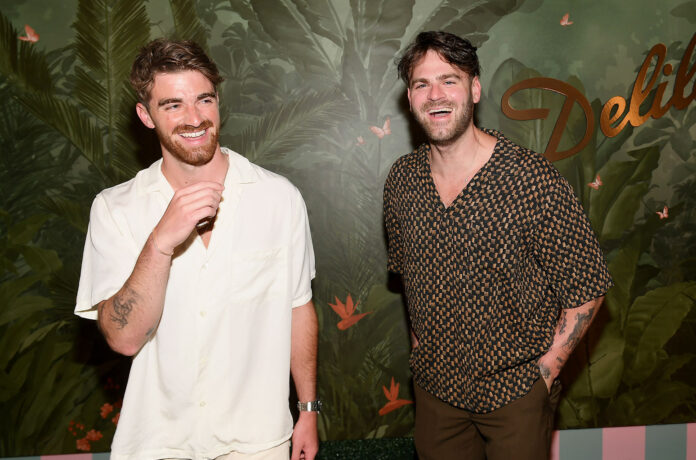 “I think we were happy with our last couple albums, but we just didn’t feel that those songs were really like living up to what we really thought we were capable of,” The Chainsmokers’ Drew Taggart told Zane Lowe of Apple Music 1 in a new interview. “That wasn’t honoring of where we thought Chainsmokers could go. And we needed some time to just stop and chill.”

“It incorporates all these sounds that we’ve loved from our entire lives of listening to music,” continued Taggart, who said the duo spent time in Hawaii to surf, indulge in magic mushrooms, and refocus. “And it’s exciting to press play… cultivating your creativity is one of the hardest things to do. And we landed back in that little wave and ever since then, I think we’ve been more inspired now than we have in the past four years. And so we’re excited to show everybody all the stuff we’re making.”

The Chainsmokers are set to perform “High” live for the first time at SoFi Stadium in L.A. during the halftime show at this weekend’s NFC Championship Game between the Los Angeles Rams and San Francisco 49ers. The game kicks off at 3:30PM PT (6:30PM ET) and will be broadcast on FOX.