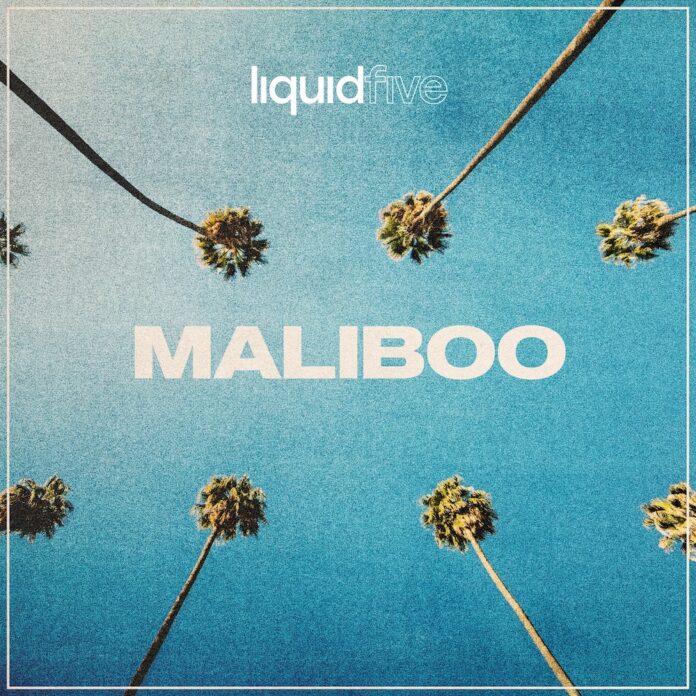 2022 has only just begun, when liquidfive are already ringing in the summer with their new dance pop track “Maliboo”. A “catchy” melody, pumping beats and enchanting vocals let the sun shine over every dance floor. Maliboo pays homage to the famous Malibu on the California coast and it’s legendary sandy beaches. The track about a love in and on “Surf City” lets everyone start the new year on a positive note and arouses anticipation for the coming summer season.

Behind liquidfive is Martin Maximilian Kotzur, who founded the brand in 2011 as a band project, but was subsequently able to realize his musical ideas better as a producer and DJ. This resulted in the collaboration with the German music producer and songwriter Jaxon Bellina, with whom he founded the music label 5L-Records.

After successful numbers like “Drown”, “We’re Just People”, “Feel Alright”, “Head Full Of Summer”, “Bright”, “Bongo Cha Cha Cha (Summer Beat)”, “Promise & Promise Acoustic”, “Baby, it’s alright”, “WHOM!”, “Thinking About You”, “Stars”, “Dance Away”, “One Chance”, “Alive”, “Depth Of Your Love” and “Sweater Weather” went with it “No Sugar” in the English pop club commercial charts for several weeks, which was also due to the support of numerous DJs such as Tom Novy.

liquidfive has set itself the goal of establishing danceable pop and electronic music in cooperation with young, talented artists. For the future, there are many songs in the starting blocks that are just waiting to be carried out into the world, including collabs with well-known artists. But now first press “Play” and dream of “Maliboo” to the beats.