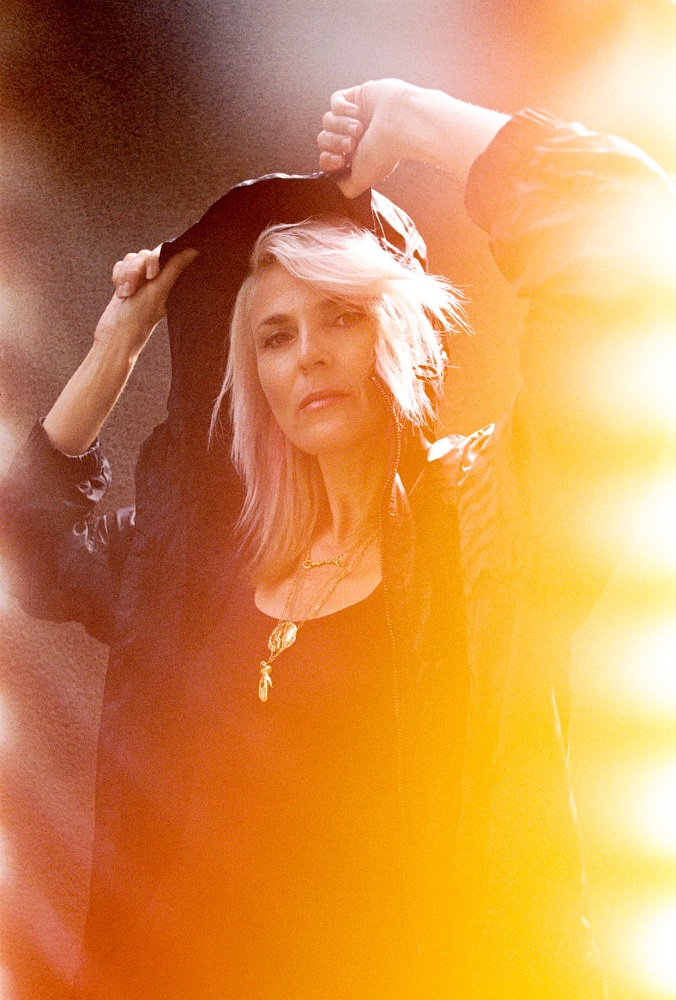 Iconic dance act Faithless have released a special enhanced version of their acclaimed 2020 album ‘All Blessed’,as a Vinyl 3LP and revised Digital Deluxe.

The special enhanced version of ‘All Blessed’ features the original album, recent single ‘Everybody Everybody’ along with a brand-new remix from TCTS, plus remixes of previous ‘All Blessed’ singles from world-renowned electronic producers including Maceo Plex, Yotto, Alok, Cristoph, Paul Woolford, Meduza, Patrice Bäumel, and Faithless’s Sister Bliss. 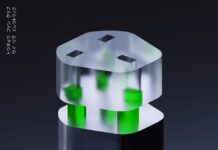